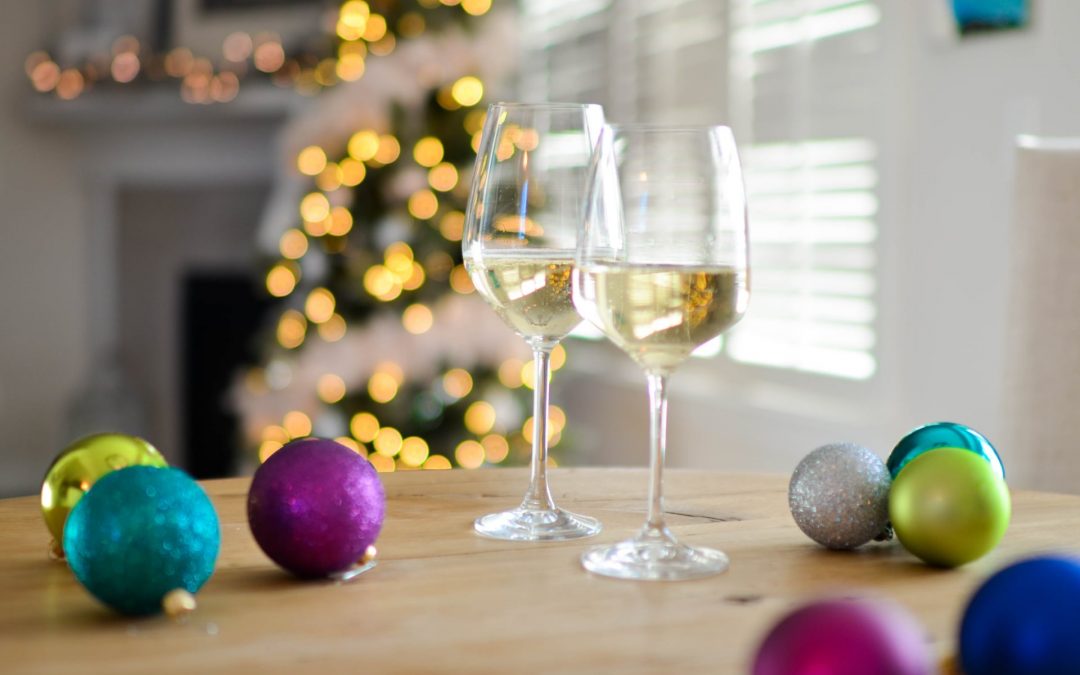 Teddy Thompson is a British folk and rock musician. He is the son of Linda Thompson and Richard Thompson (who performed and recorded as Richard & Linda Thompson), and the brother of singer Kami Thompson. 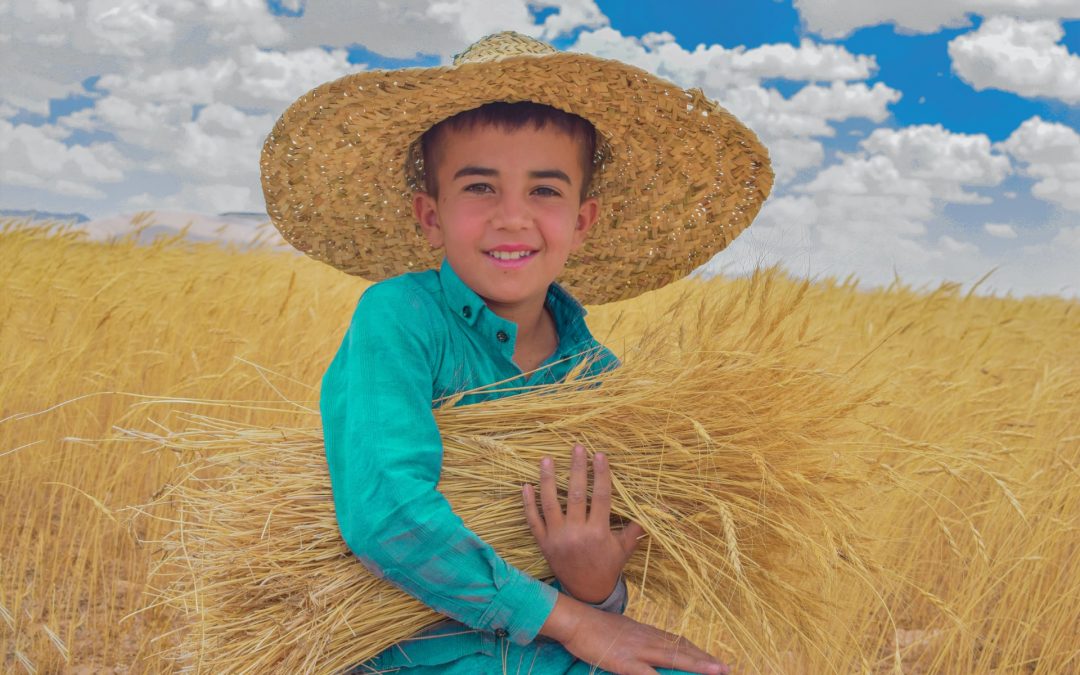 Country LifeNov 24, 2020 The Watersons sang Country Life on their 1975 Topic record For Pence and Spicy Ale.  Idyllic songs, praising country pleasures, mostly belong to a time before the agricultural revolution of the 18th and early 19th centuries turned the... 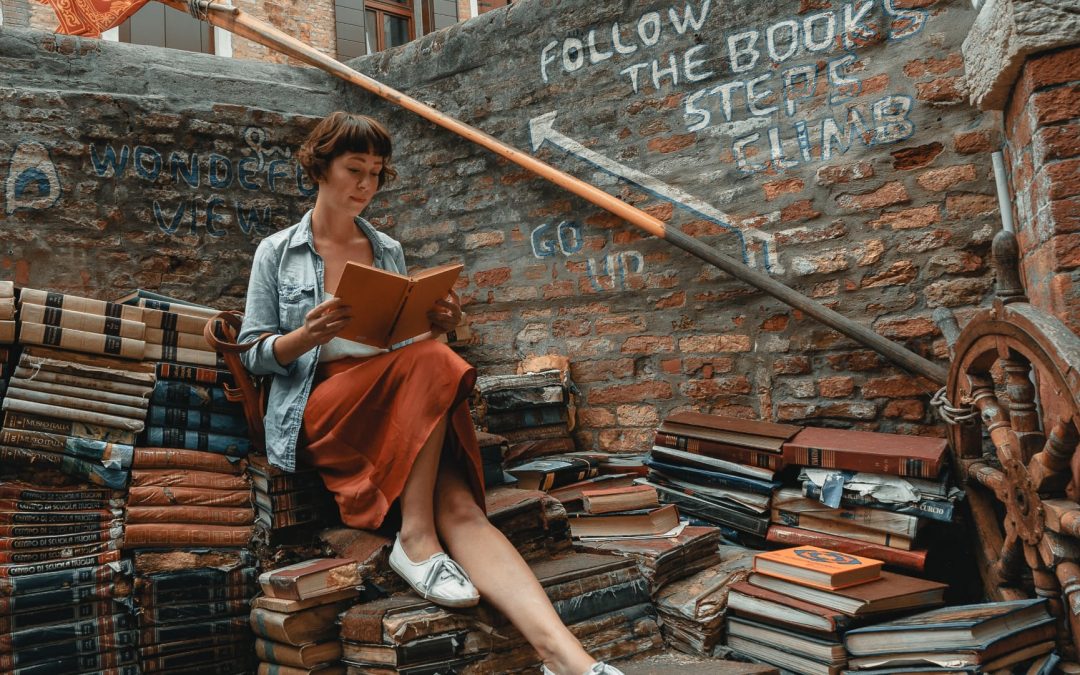 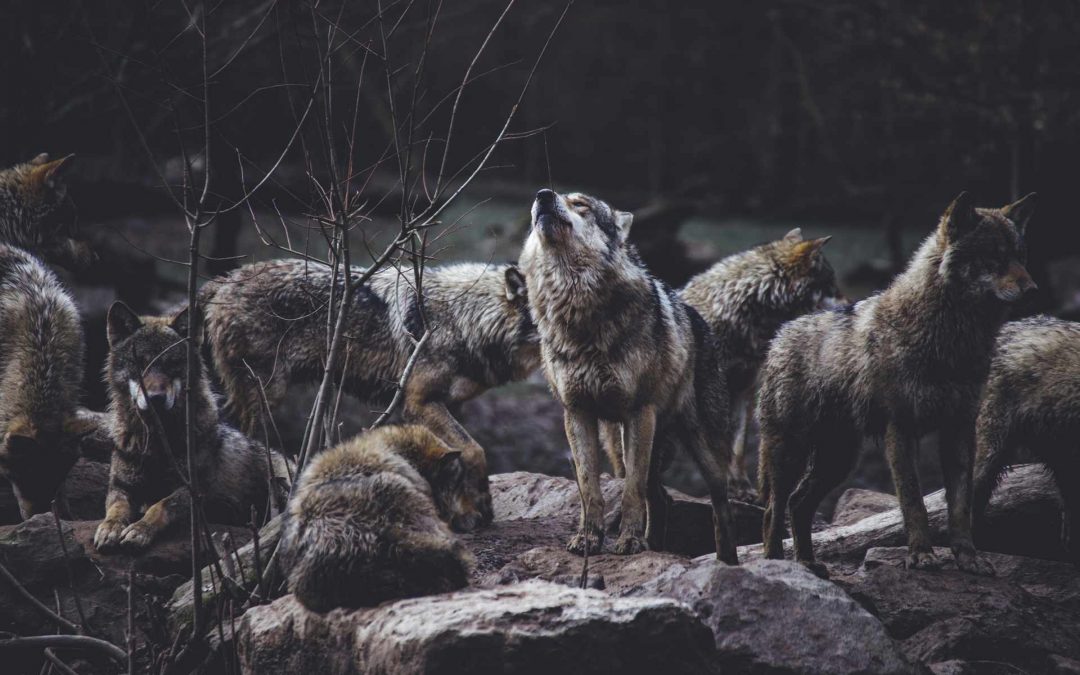 “Werewolves of London” was a songwriting collaboration between Warren Zevon, Waddy Wachtel, and LeRoy Marinell.

Another song from Mike Stoller and Jerry Leiber first recorded in 1954 by the Robins. 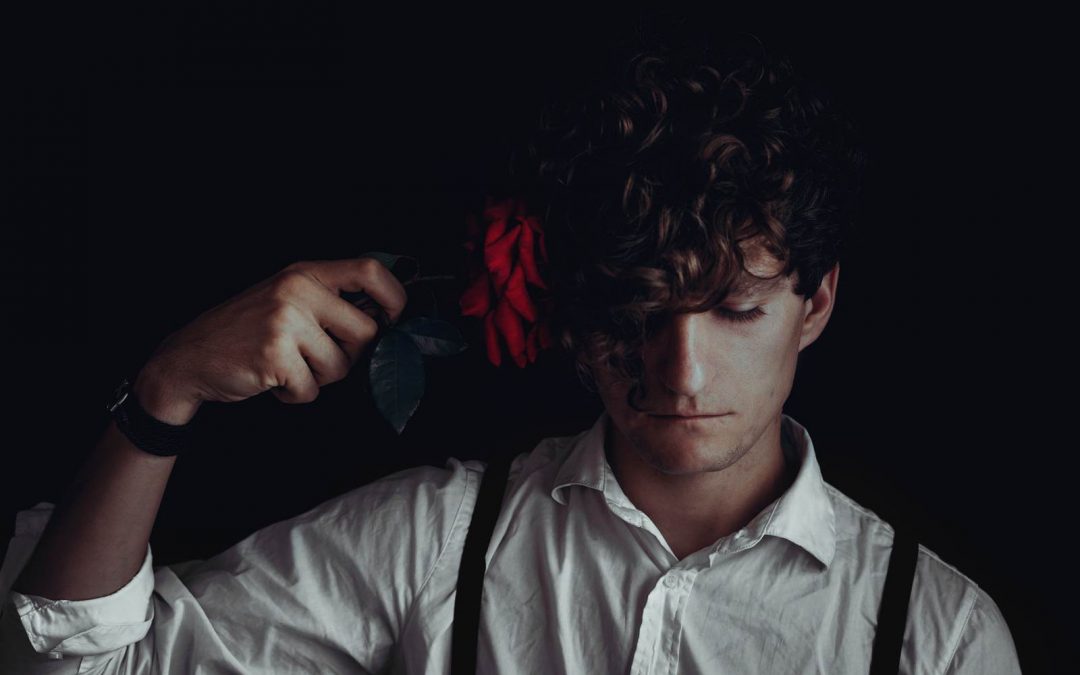 John Lennon started writing this song as a Quarryman, before the Beatles were formed. The vocal range is limited which also suits the limited range of many uke groups. If Ringo can sing it, we can sing it!