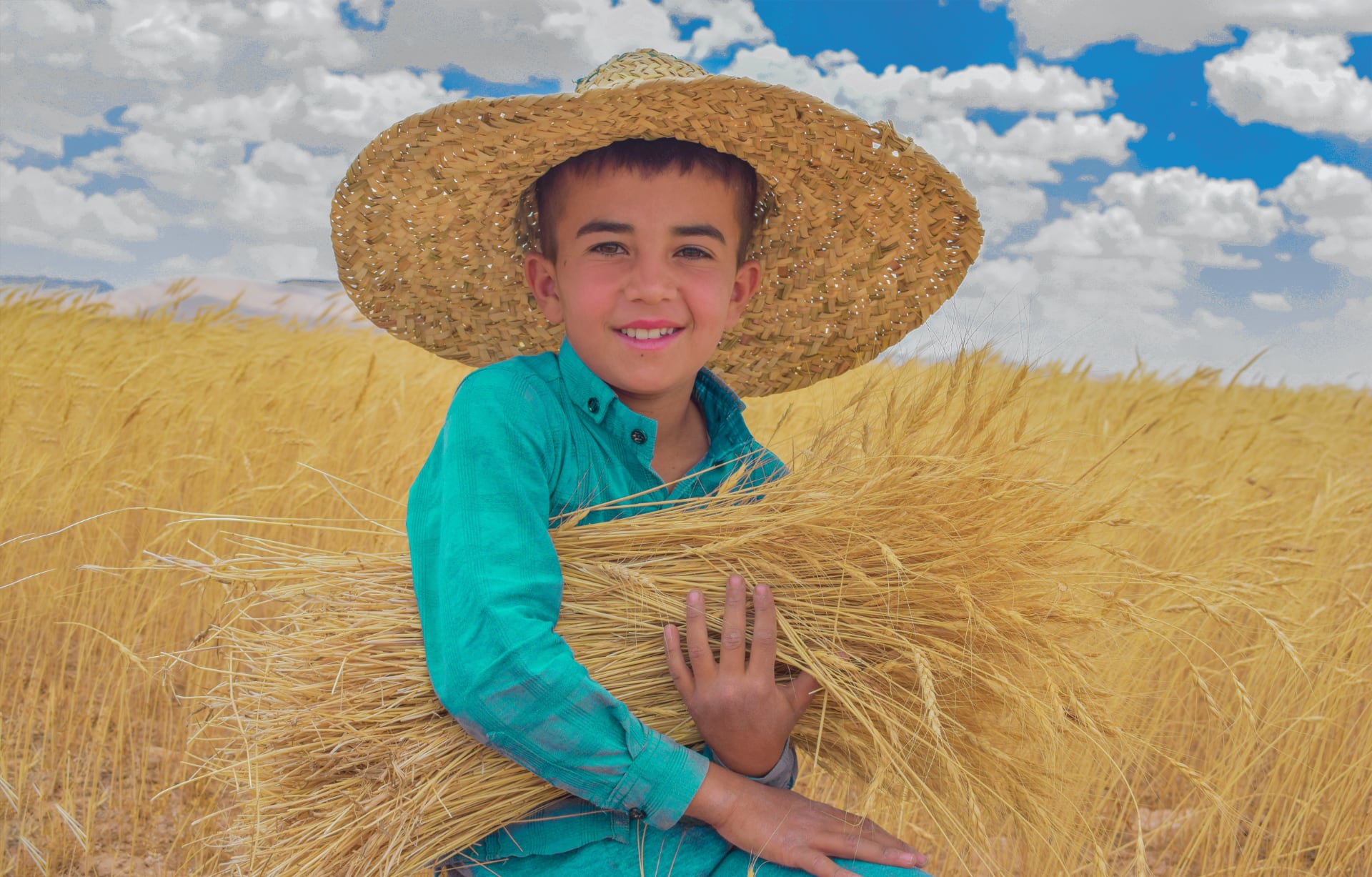 The Watersons sang Country Life on their 1975 Topic record For Pence and Spicy Ale.  Idyllic songs, praising country pleasures, mostly belong to a time before the agricultural revolution of the 18th and early 19th centuries turned the smallholders into a rural proletariat with grievances. Songs were handed down father to son through the years.

According to the liner notes on For pence and spicy ale the Watersons got the song from Mick Taylor, a sheepdog trainer of Hawes in Wensleydale. There’s a related, but different song, which shares the same Roud number, sung by Walter Pardon amongst others.

The Waterson's version features in the 2020 movie version of Jane Austen's classic, "Emma'

The videos show various treatments by Like many English folk songs, 'Country Life' is often sung as a vocal harmony with little or no instrumental accompaniment,