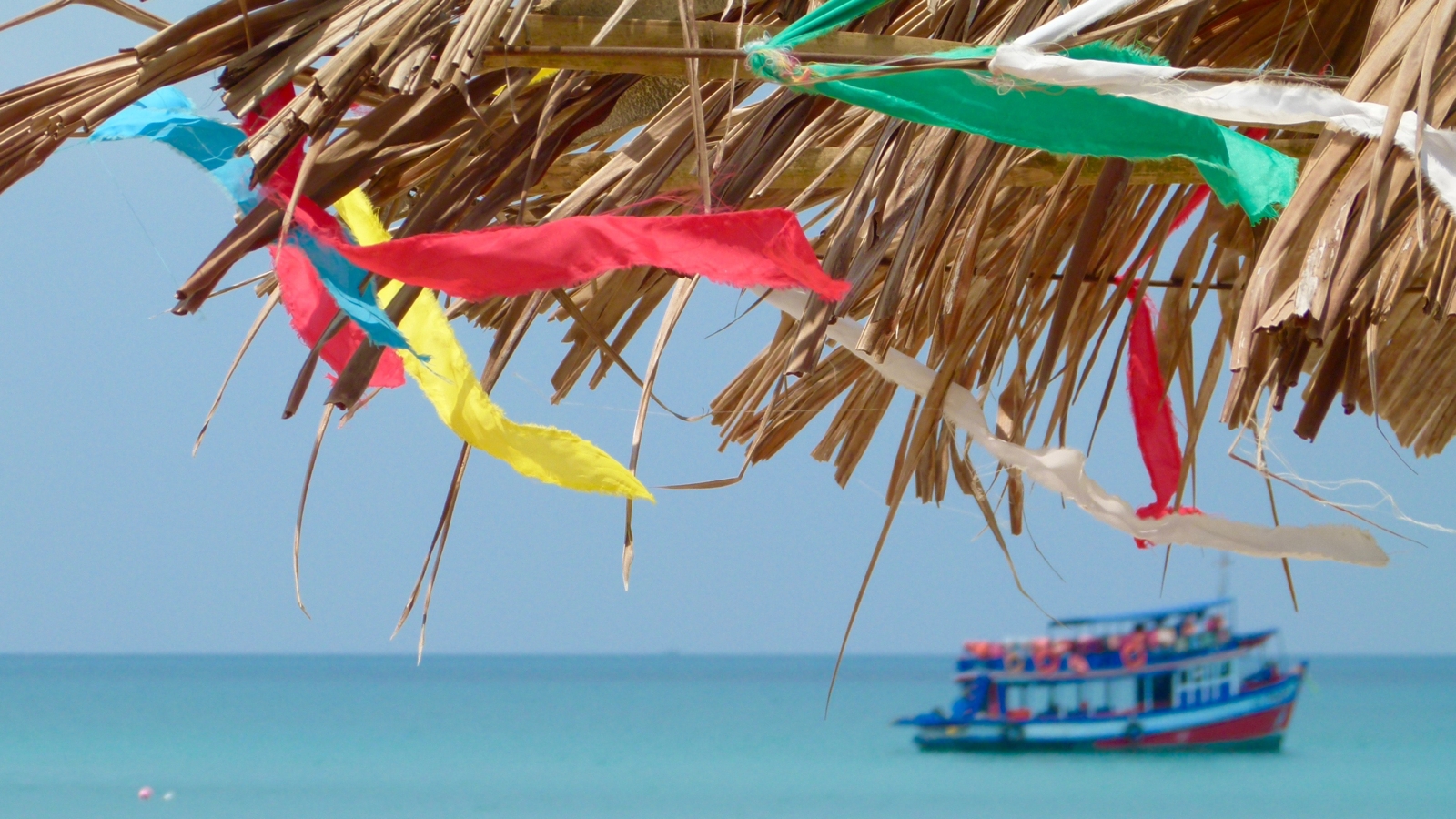 Huey "Piano" Smith and His Clowns was formed in 1957 and signed a long-term contract with Ace Records. They hit the Billboard charts with several singles in succession, including "Rockin' Pneumonia and the Boogie Woogie Flu”.

In 1959, Ace Records erased Smith's vocal track from "Sea Cruise", the now-classic single Smith had composed, arranged and performed, and replaced it with a vocal track by the white singer Frankie Ford. The song was a hit for Ford.