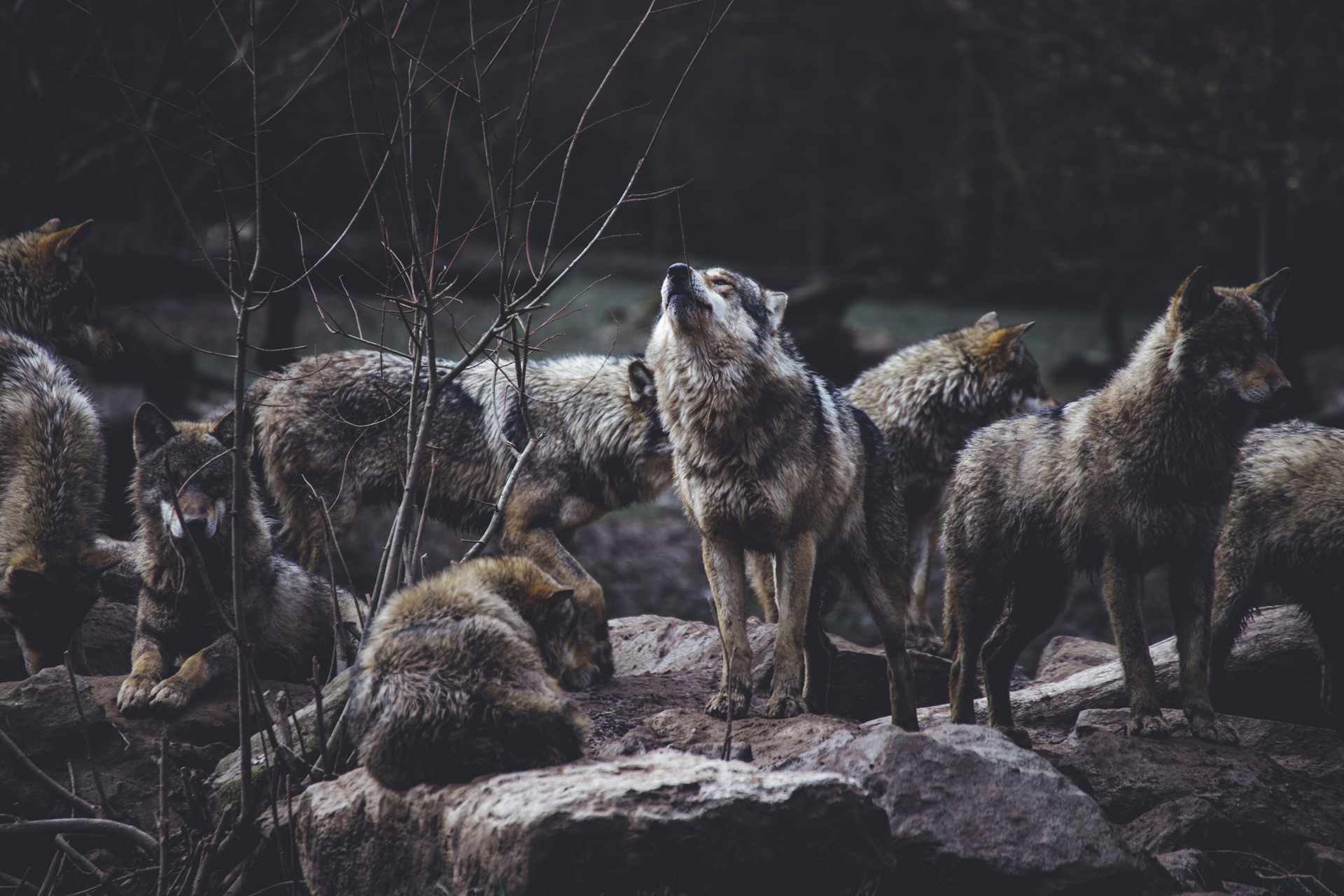 A songwriting collaboration between Warren Zevon, Waddy Wachtel, and LeRoy Marinell, “Werewolves of London” made its debut on Zevon’s 1978 album EXCITABLE BOY. Its origins can be traced back to 1975, when Phil Everly – with whom Zevon had been touring – watched the 1935 film Werewolf of London on TV and told Zevon that he should take the title and run with it, envisioning that it could spawn some sort of song and dance craze. Wachtel responded to the suggestion by literally howling, and within 15 minutes he, Zevon, and LeRoy Marinell had penned the lyrics and music, at which point they promptly set the whole thing aside because it was impossible for any of them to take it seriously.

When Jackson Browne saw the lyrics, however, he decided to start playing the song in its his own concerts, and T-Bone Burnett also played it during the first leg of Bob Dylan’s Rolling Thunder Revue tour in 1975.

According to Wachtel, "Werewolves of London" was "the hardest song to get down in the studio I've ever worked on." They tried at least seven different configurations of musicians in the recording studio before being satisfied. The final combination was Warren Zevon – piano, vocals, Mick Fleetwood – drums, John McVie – electric bass and Waddy Wachtel – guitar.

Our own version 'Werewolves of Rosebud' is a parody suitably arranged for a pack of howling ukulele players.