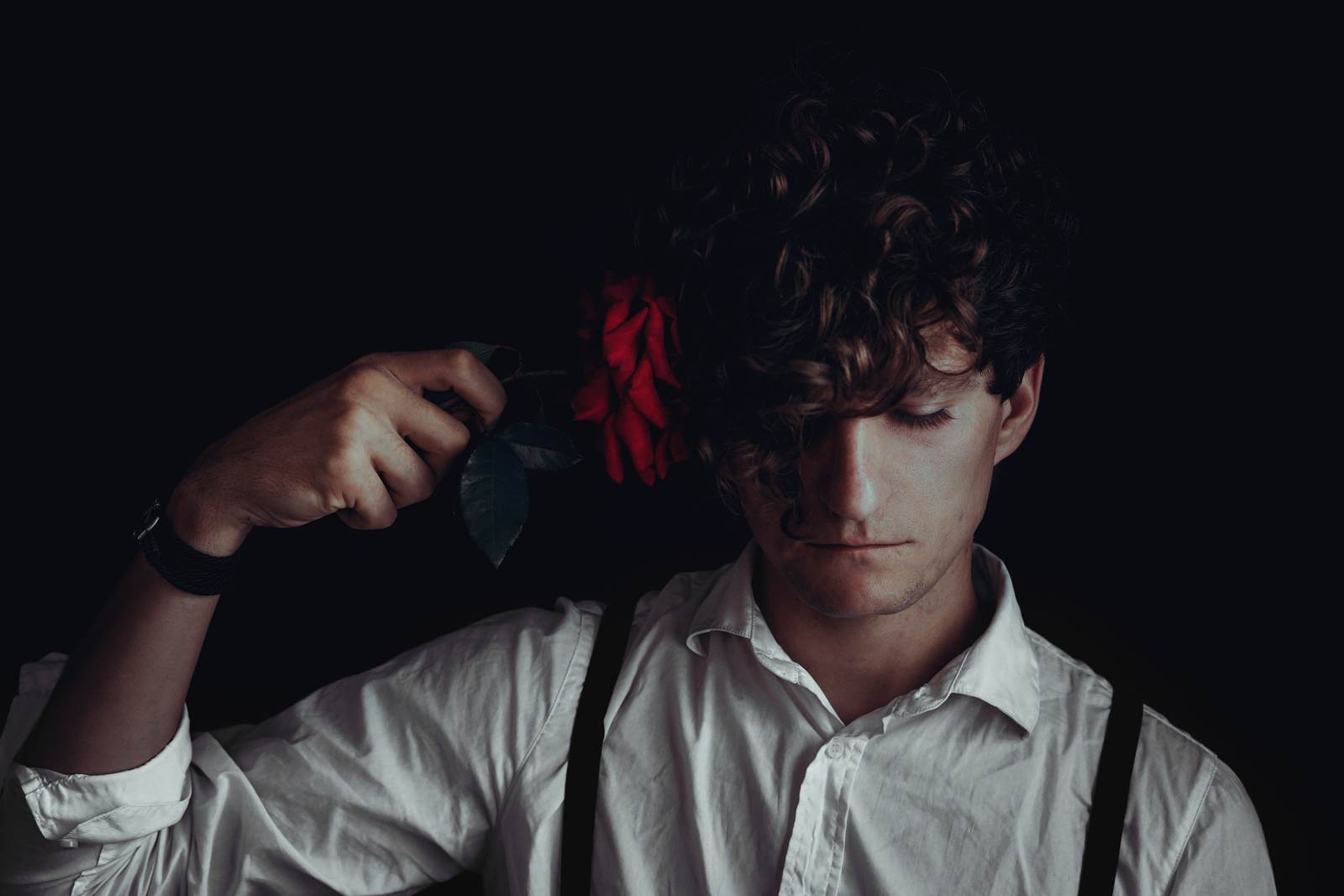 John Lennon started writing this song as a Quarryman, before the Beatles were formed. Five or so years later, in 1963,  the Beatles recorded a demo of the original version but it was never used. The song was resurrected in 1965 as Ringo Starr's vocal piece for Rubber Soul, with additional verses written by Paul and Ringo.

It's a fun song for a uke group. The harmonies in the chorus give a rich, full sound but are actually quite simple. The vocal range is limited which also suits the limited range of many uke groups. If Ringo can sing it, we can sing it!