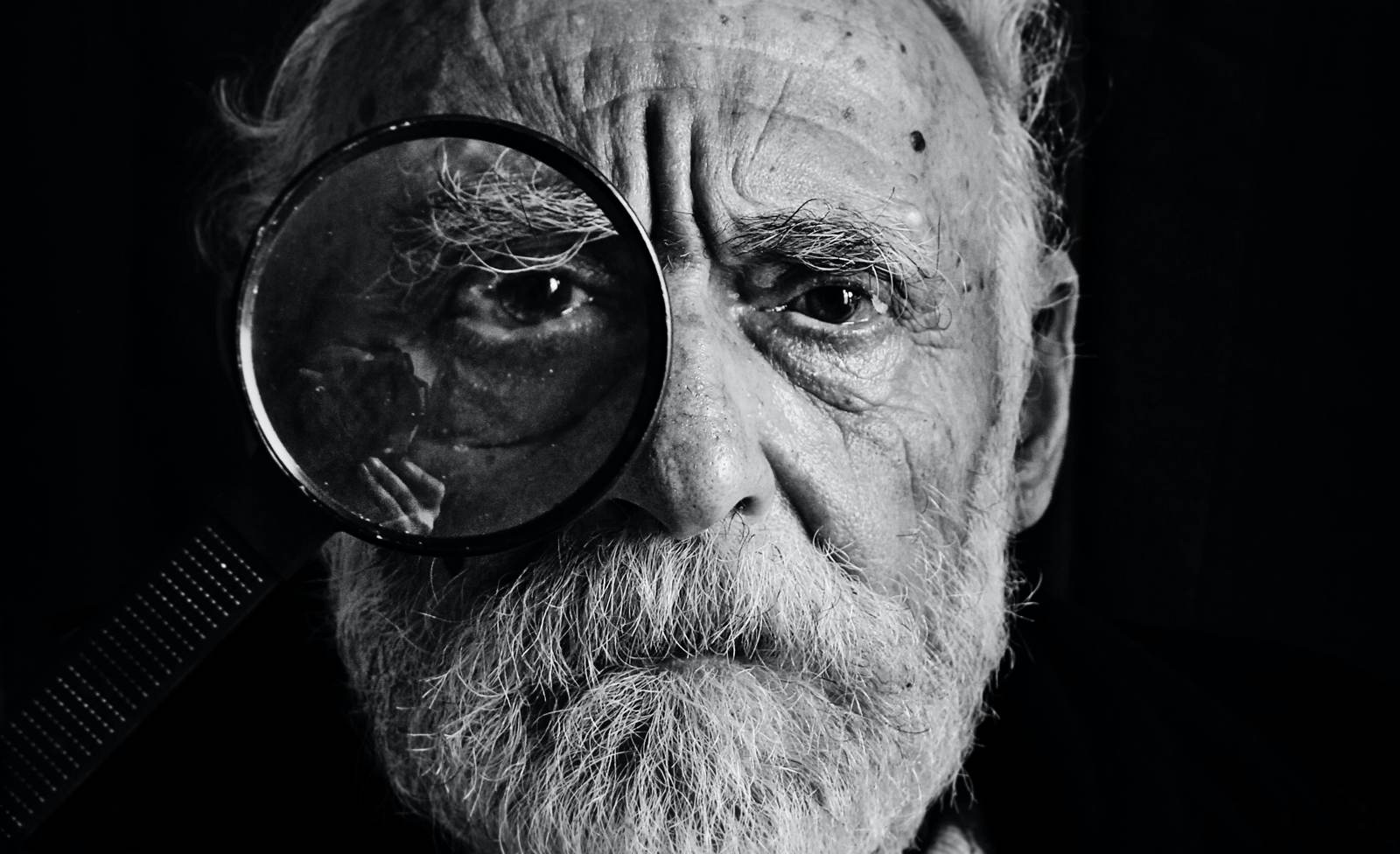 Big Bad Voodoo Daddy is a contemporary swing band from Southern California. Their notable singles include "Go Daddy-O" and "You and Me and the Bottle Makes Three Tonight". The band went from a regular Wednesday night gig at the Derby in Hollywood, playing for a few hundred people, to playing the Super Bowl XXXIII half-time show in 1999.

BBVD adopts the swing style of the 1940s and 1950s with extra elements of jump blues, ska, rock and roll and R&B. Why Me? would be at home in the repertoires of Louis Jordan, Big Joe Turner or Wynonie Harris but was written by BBVD's founder and leader Scotty Morris and featured on their 2012 Rattle Them Bones album.