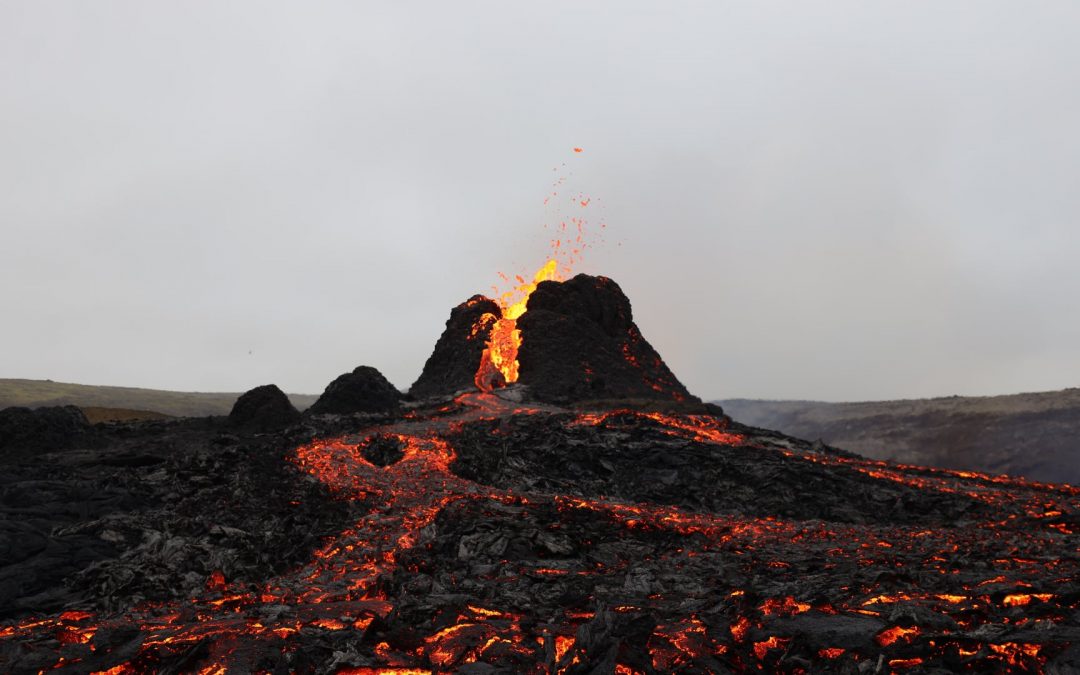 This disco classic was written by Pete Bellotte, Harold Faltermeyer and Keith Forsey. Bellotte co-wrote a few other hits for Summer, including "Love To Love You Baby" and "Heaven Knows." Faltermeyer had a solo hit in 1984 with "Axel F," and Forsey's credits include "Don't You (Forget About Me)" for Simple Minds and "Shakedown" for Bob Seger.This was Summer's second #1 hit on the Hot 100; her first was her disco cover of "MacArthur Park."

Jeff "Skunk" Baxter, who is a prolific session musician and at one point was a member of Steely Dan, did the guitar solo.

When the Best Female Rock Vocal Performance category was added at the Grammy Awards in 1980, Donna Summer won for "Hot Stuff." Classifying the song as rock is certainly a stretch, but Summer's vocals could hold up in any genre. She beat out Rickie Lee Jones, Tanya Tucker, Carly Simon and Bonnie Raitt for the award.

This was used in the movie The Full Monty in a scene where the guys hear it on the radio and get the idea to take it all off in their show.