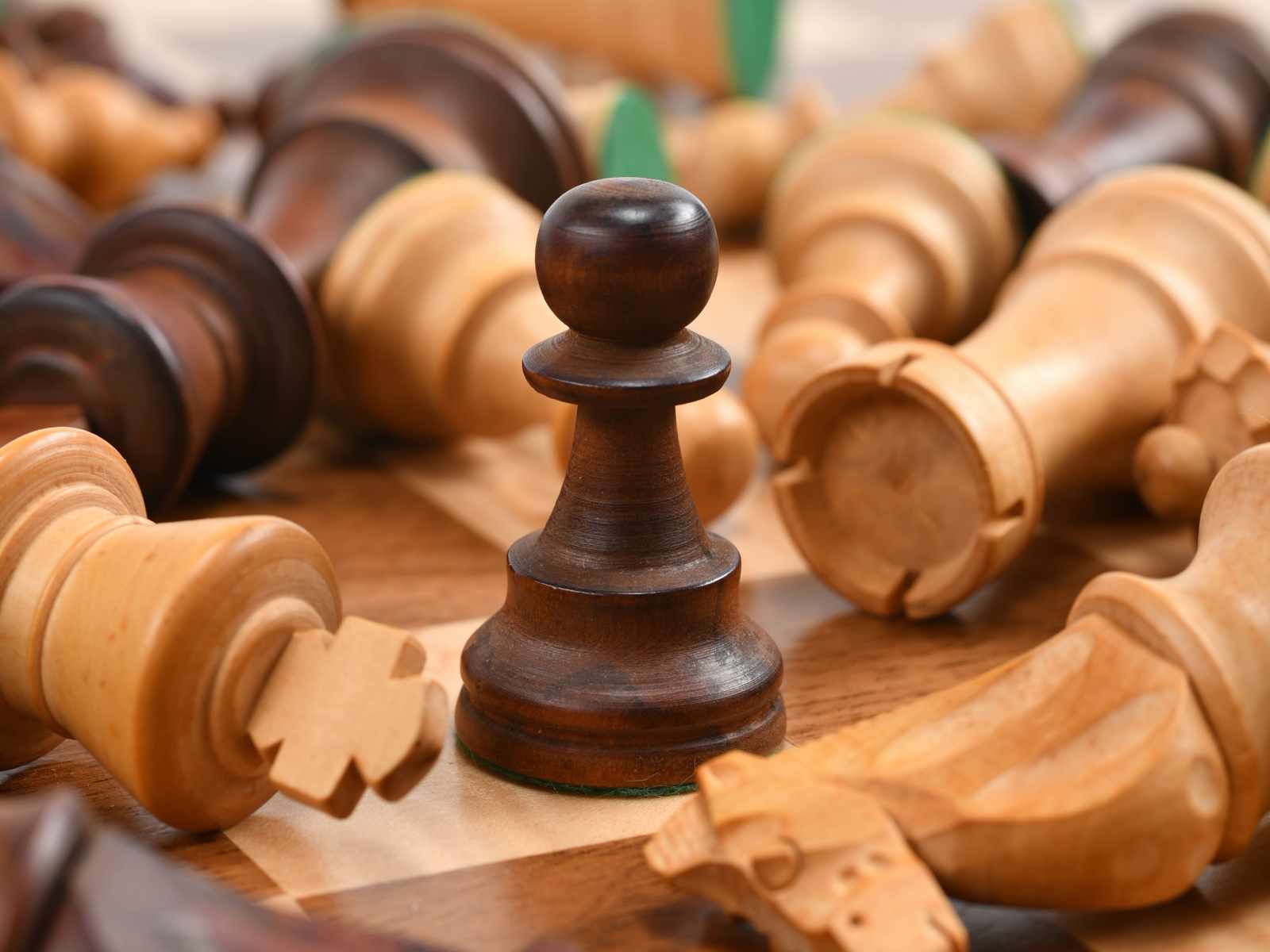 Alright Ok You Win has become a jazz standard since it was written by Mayme Watts and  Sid Wyche. The song was first recorded by Ella Johnson in February 1955 backed by Buddy Johnson's Big Band. Count Basie and His Orchestra recorded it with Joe Williams singing August same year.

It's been covered in styles from jump to jazz and boogie to blues by many artists including Bette Midler, Peggy Lee, Ella Fitzgerald, Nancy Wilson and Elvis Presley.