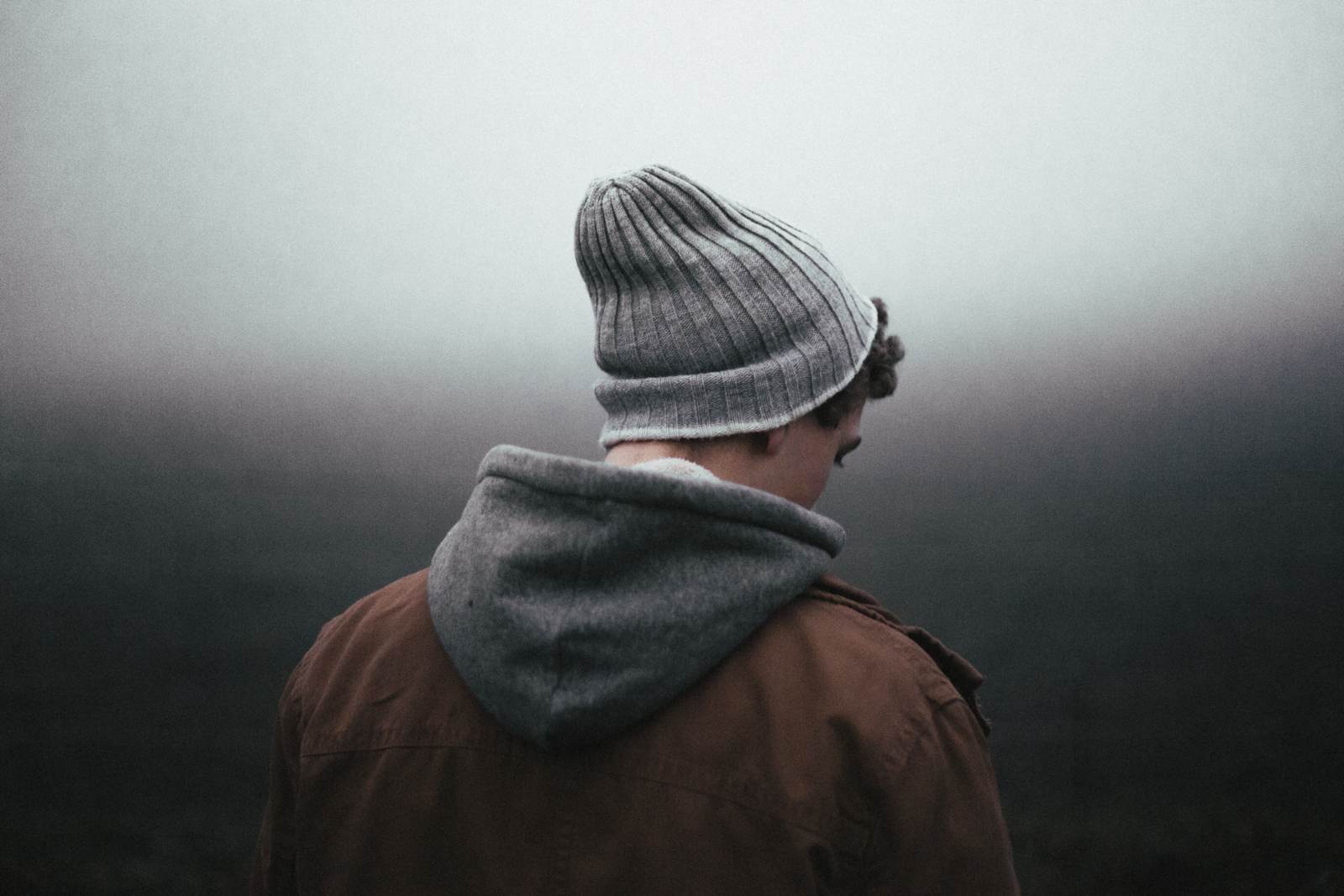 Richard was born in India, but returned with his parents to England while he was still a child. Although he formed a skiffle group with his younger brothers they achieved more success as solo performers -  Peter Sarstedt with "Where Do You Go To My Lovely" and Robin  with "My Resistance is Low".