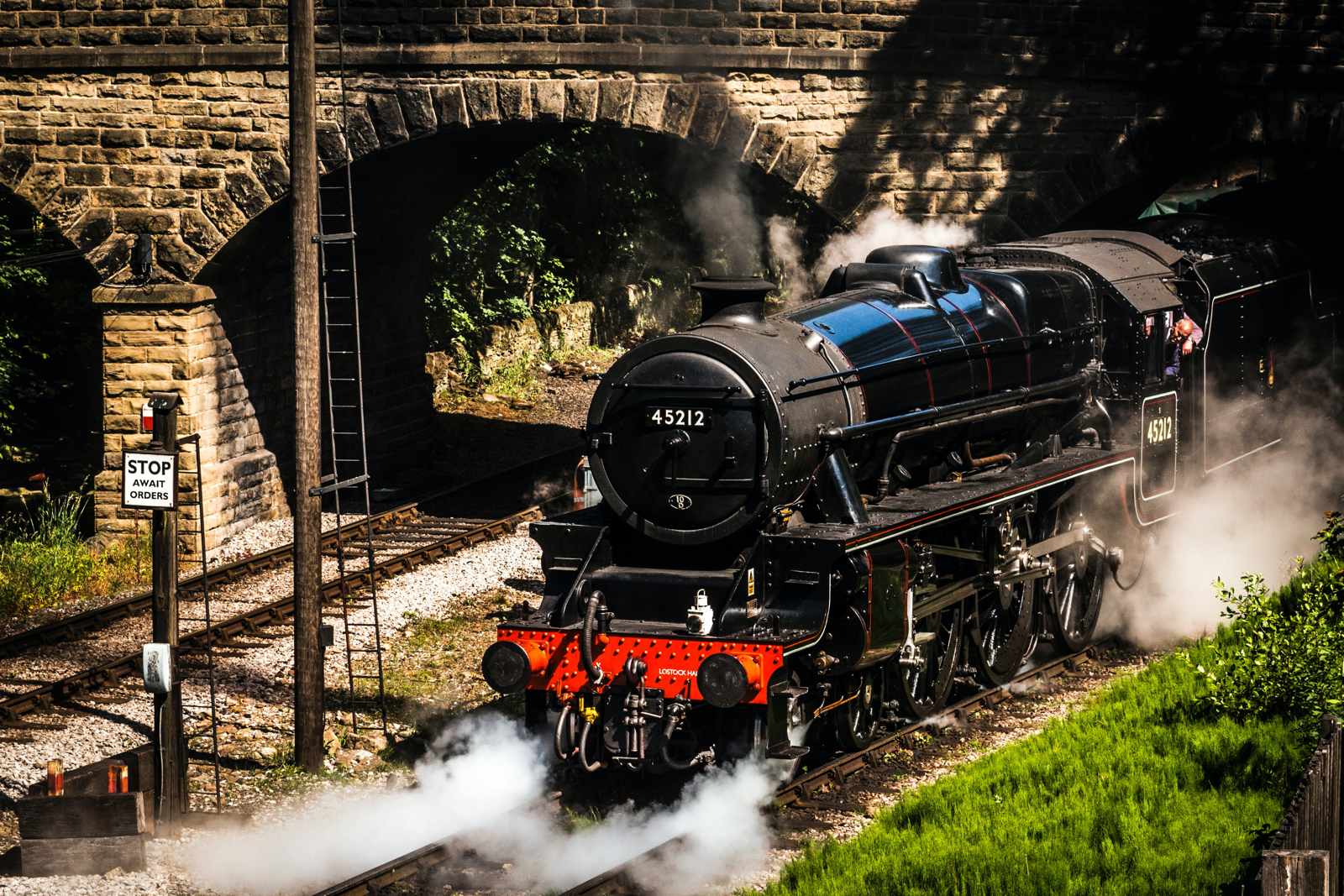 The Box Tops first record 'The Letter' was a major hit in July 1967. They recorded Choo Choo Train in May 1968. The song was written by Donnie Fritts and Eddie Hinton. The Box Tops released many follow up records with little chart success but remained a touring band for more than 30 years although with many line-up changes. Fritts was a session musician (drums and keyboard) and a long time associate of  Kris Kristofferson. Hinton was a superlative session musician who played lead guitar for Muscle Shoals Sound rhythm section from 1967 to 1971. Choo Choo Train enjoyed a minor revival in the movie 'Once Upon A Time in Hollywood'.