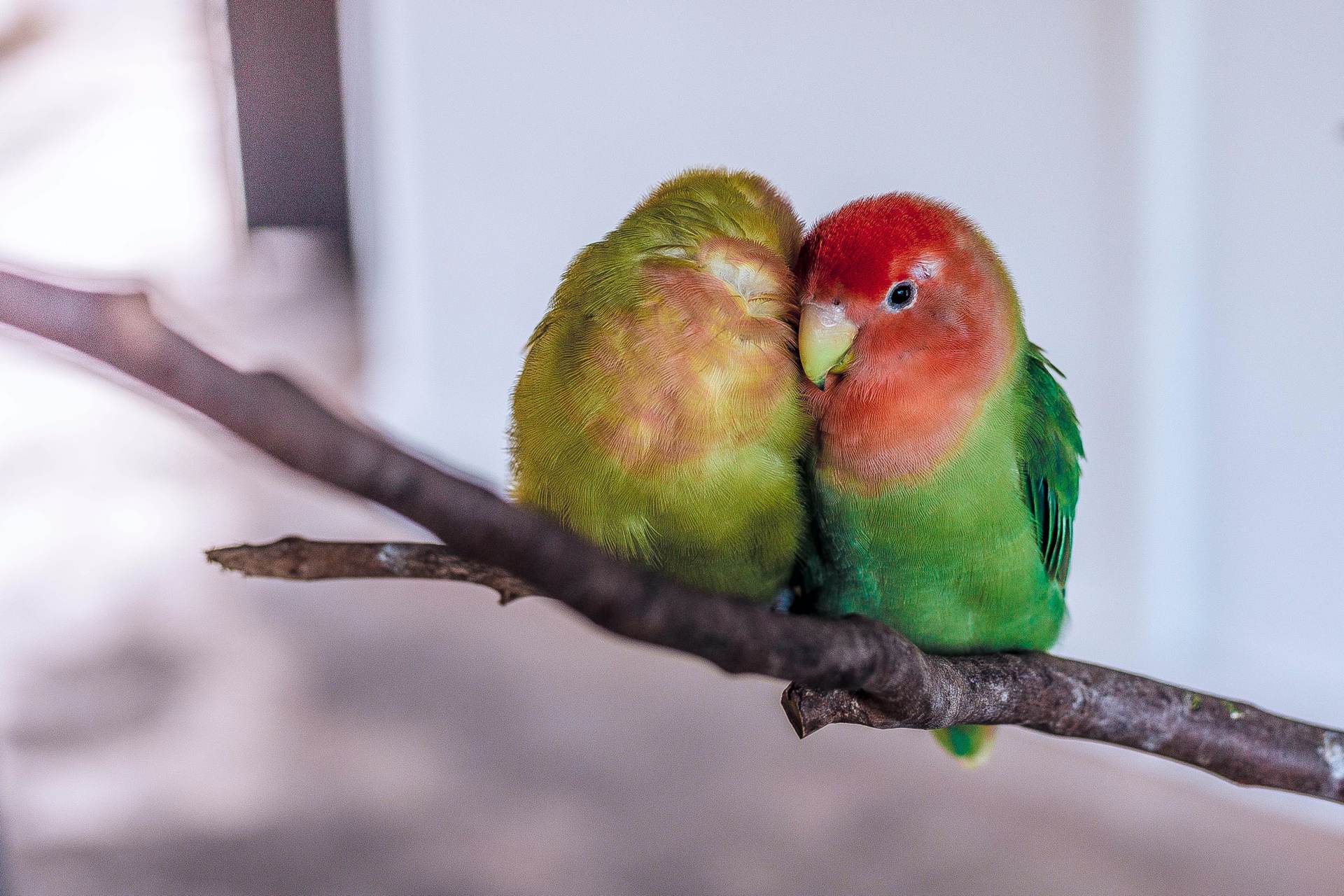 In 1951, Ed Townsend joined the United States Marine Corps and served in Korea. After his discharge, he recorded a number of singles for various labels, none of which made the charts. In 1958, he took his ballad, "For Your Love" to Capitol Records, hoping to interest Nat “King” Cole, but, impressed with his voice, Capitol signed him to record it himself.

Dick Clark had just started American Bandstand on television and invited Townsend to sing the first month the show aired. He was an overnight success and the song shot up the US pop chart, reaching #13.