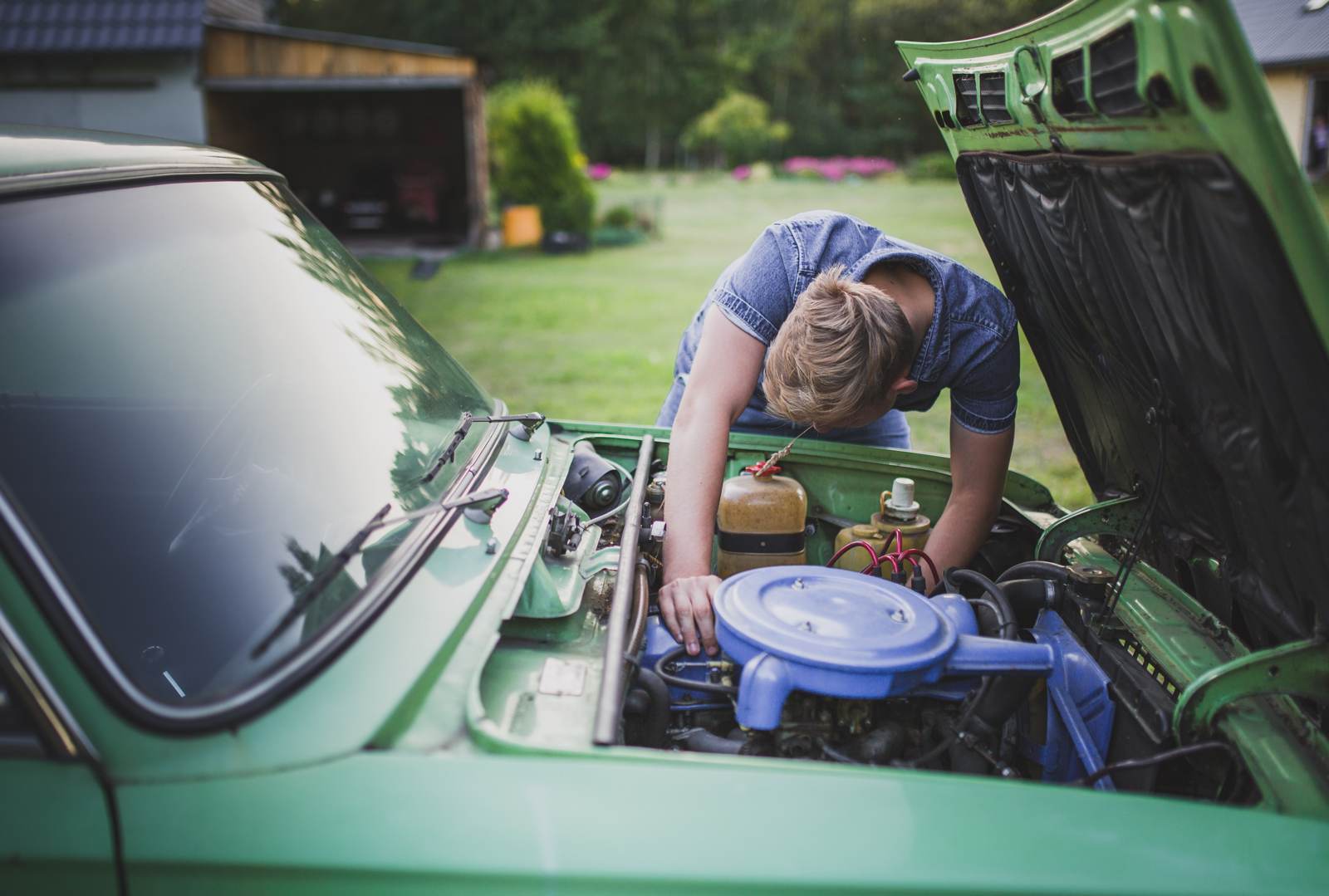 Jesse Albert Stone was an American rhythm and blues musician and songwriter whose influence spanned a wide range of genres. He also used the pseudonyms Charles Calhoun and Chuck Calhoun. His best-known composition as Calhoun was "Shake, Rattle and Roll". Ahmet Ertegun, chairman of the Rock and Roll Hall of Fame once stated that "Jesse Stone did more to develop the basic rock 'n' roll sound than anybody else."

"(I Don't Know Why) The Car Won't Go" was released in 1955 by The Charlie Calhoun Orchestra as the B side to "Smack Dab In The Middle".