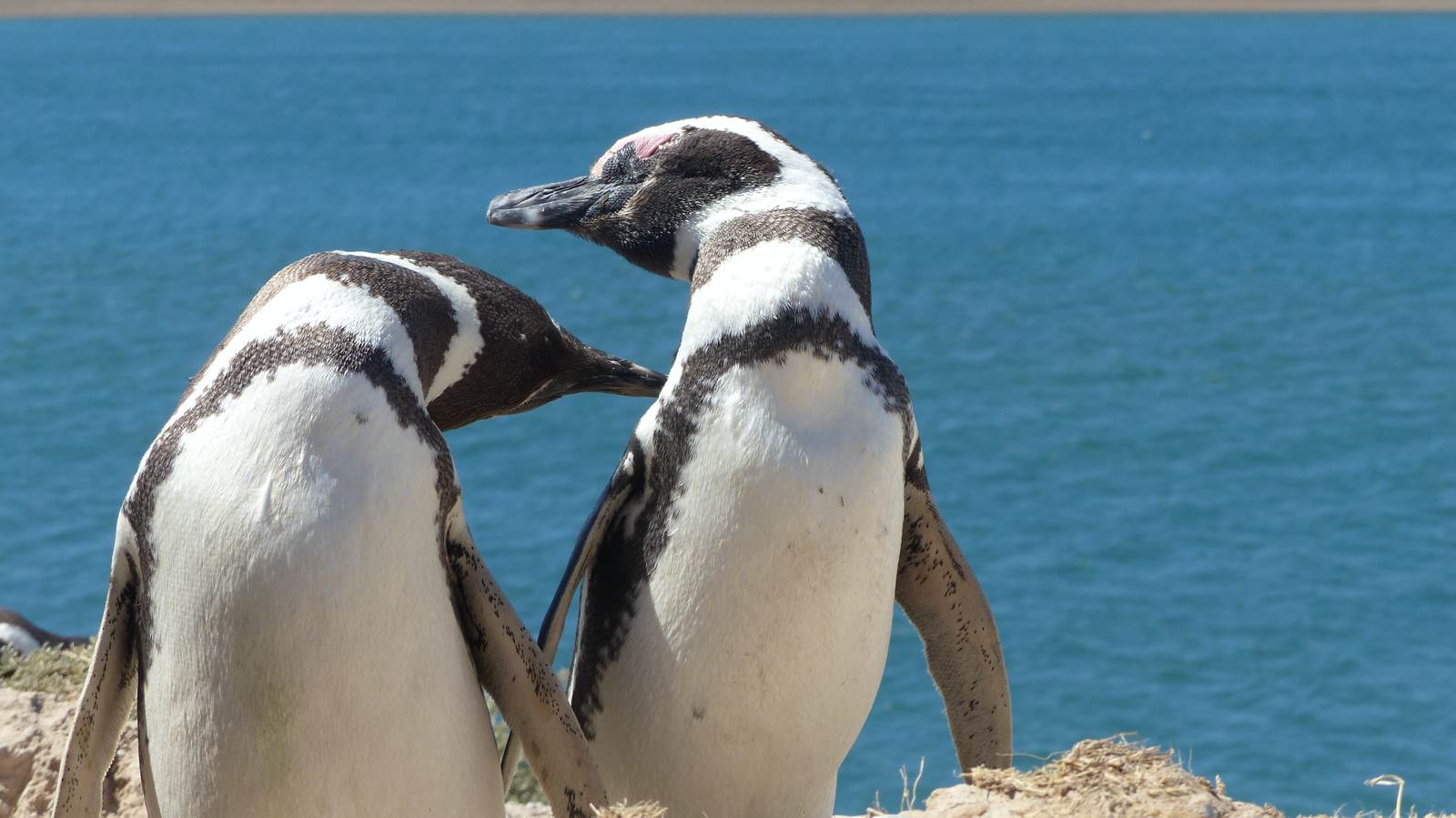 Melvin Endsley wrote 'I Like Your Kind of Love' in December 1956 and recorded it for RCA in April 1957. But it was the version  by Andy Williams and Peggy Powers ,released a month later, that became a hit.  Their version reached #8 on the Billboard chart and #16 in the UK in 1957. Bob Luman and Sue Thompson successfully revived the song in 1963