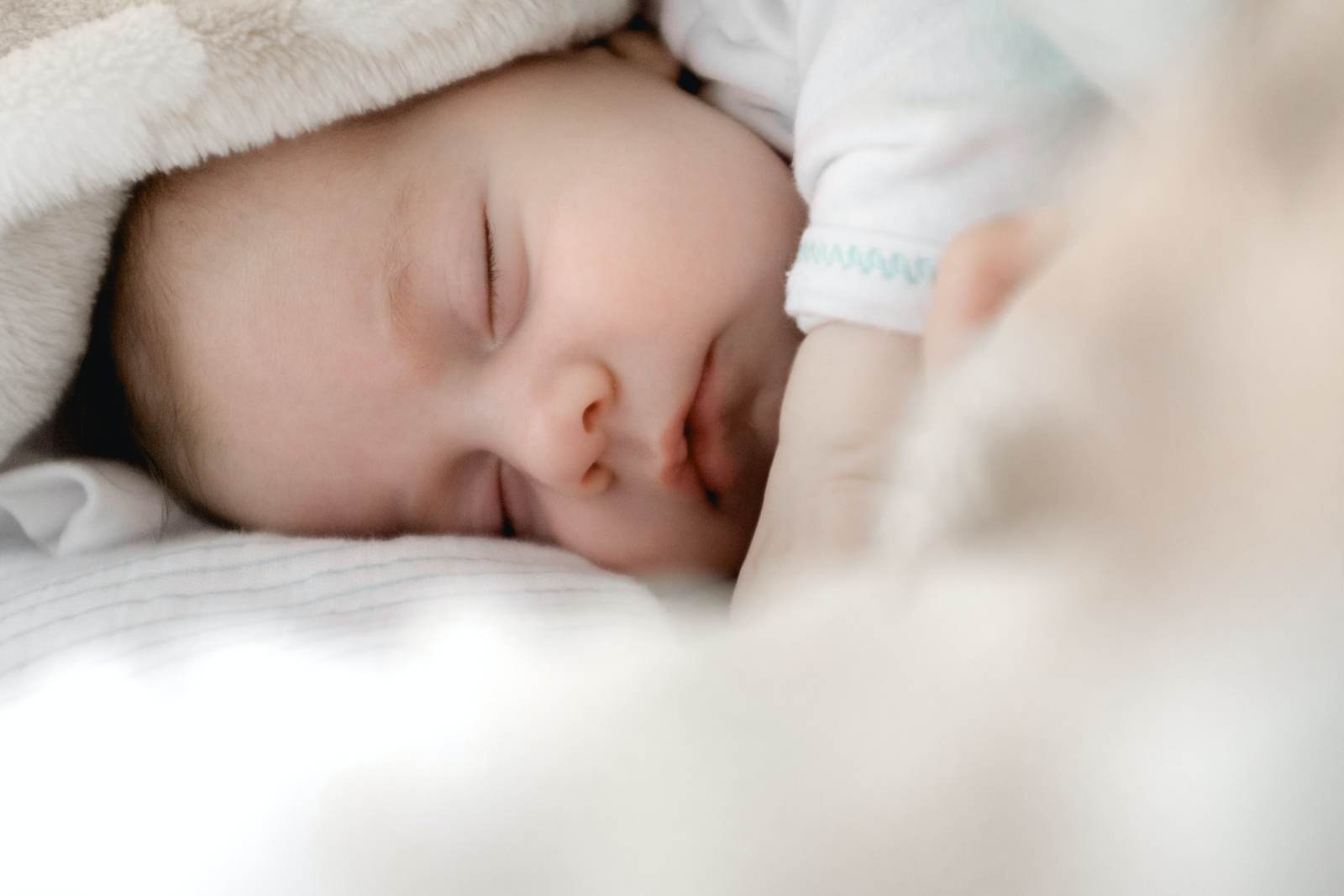 'Just Let Me Dream' was the fourth track on Brenda Lee's second studio album, self-titled 'Brenda Lee'. The album was released August 1, 1960, although this song was recorded. about a year earlier when Lee was just 15 years old. Music and Lyrics were written by the prolific Charles Singleton.

Pat Boone recorded the song in 1961 as the'B' side to 'Johnny Will'. Terry White covered the Brenda Lee version in 1998 on her album ' Terry White Sings Brenda Lee '.