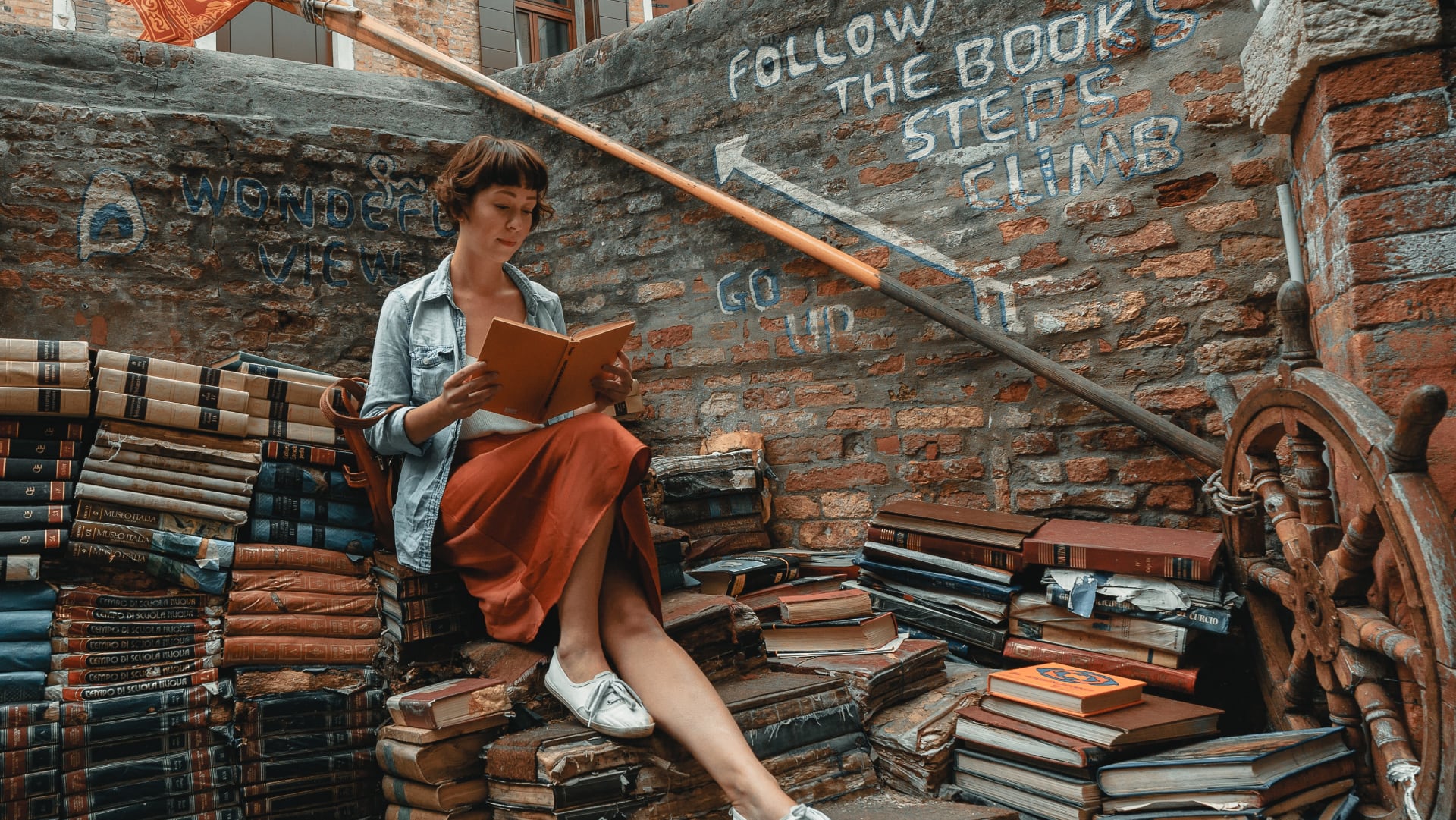 Bob Dylan wrote Rita May in 1976 with Jacques Levy. Dylan only played the song once in public, on 3 May 1976. It was covered by Jerry Lee Lewis in 1979 who upped the tempo a bit and gave it the piano treatment. The interesting part of Lewis' version was the ‘reverse’ call and answer style.

Dylan and Levy changed the lyrics of the Johnny Burnette song “Bertha Lou”, but musically it's the same song. Dylan was a fan of the Burnette's Rock ‘n’ Roll Trio.

“Bertha Lou” is a regular 12 bar blues with a simple bridge, and a riff previously used in songs like “Money” by Barrett Strong, “Brand New Cadillac” by Vince Taylor, or Henry Mancini’s “Peter Gunn Theme “,