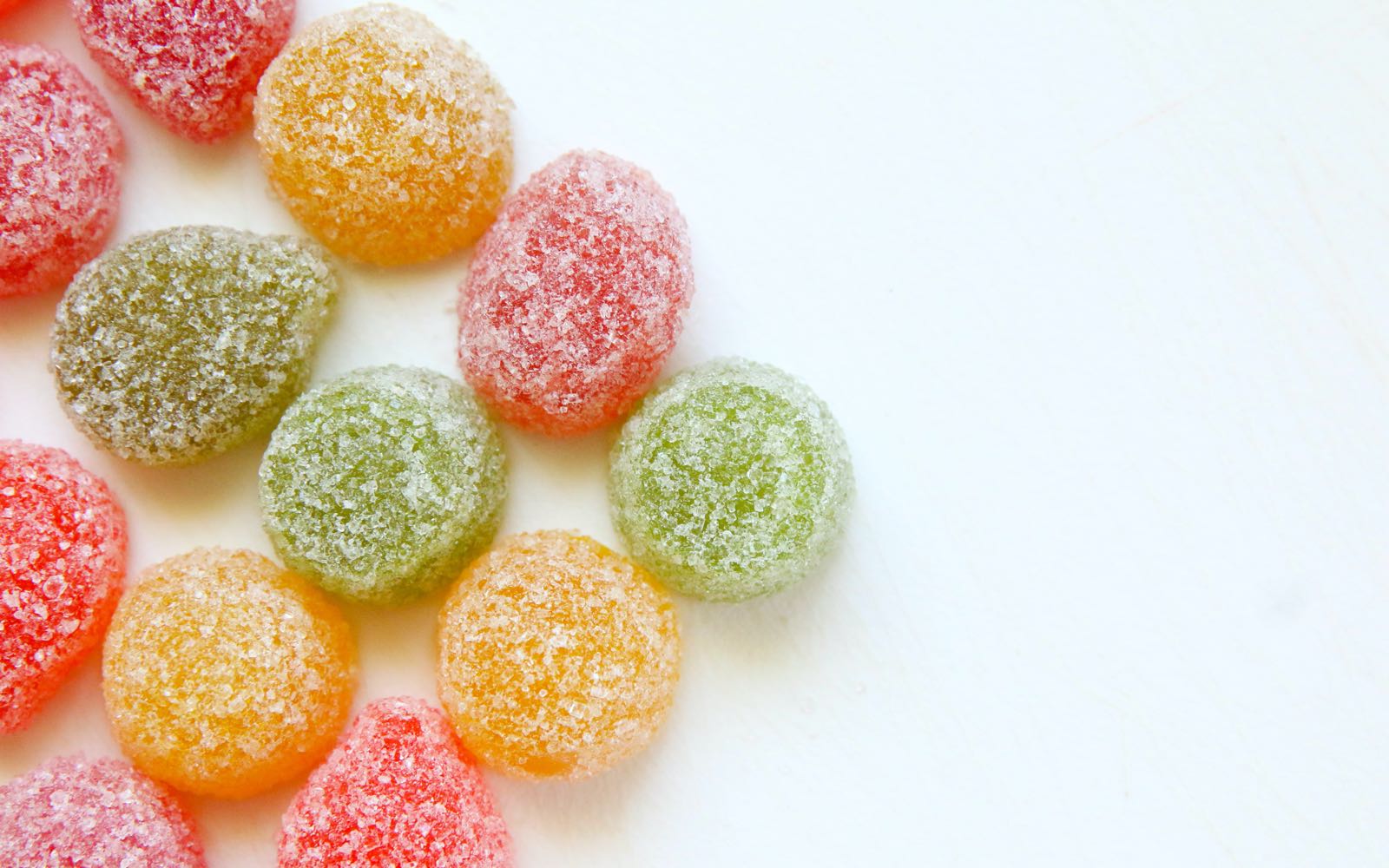 Charlie Phillips co-wrote and recorded ‘Sugartime’ in 1957. Buddy Holly played guitar in the session. It was the B-side to ‘One Faded Rose’. The record was unsuccessful.

The chorus is an almost exact copy of 'I'm Daffy Over You" composed by Chico Marx and used in a number of Marx Bros films including 'Monkey Business' in 1931.

The song was rearranged for the McGuire Sisters and released in early 1958. It was a #1 Billboard hit. It has been covered by Duane Eddy, The Clarke Sisters, The Mills Brothers and Johnny Cash.