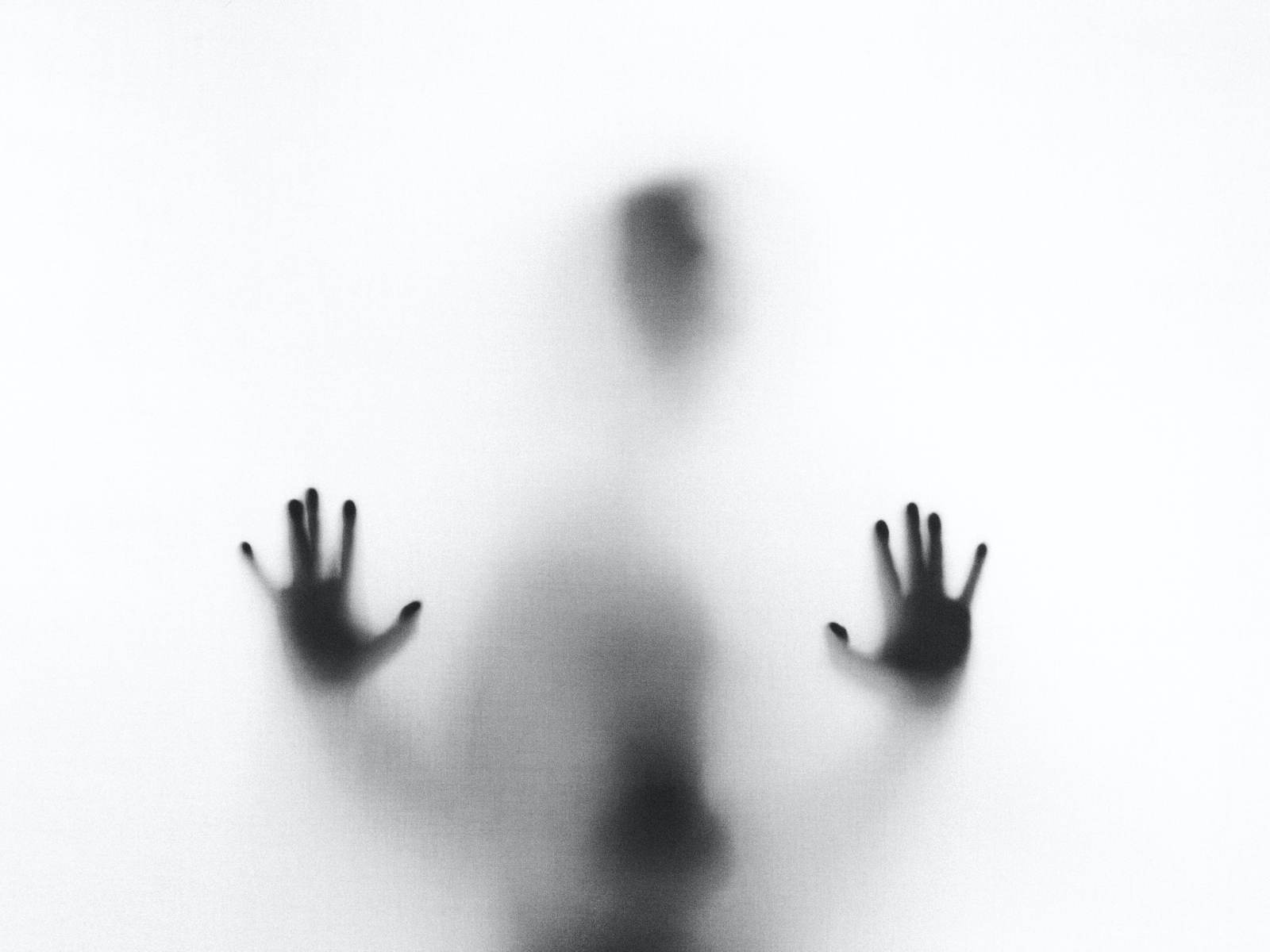 The Ghost of Smokey Joe

The Story of Minnie and Joe

Of all the fictional characters in jazz music few endure like Minnie the Moocher and Smokey Joe. Minnie The Moocher was first recorded in 1931 by Cab Calloway and His Orchestra, selling over a million copies. The song was written by Calloway, Irving Mills and Clarence Gaskill.

The November 22, 1951 issue of Jet magazine gives this account of the "Minnie" on whom the song was based:

Minnie "The Moocher" has died. She was a familiar figure in downtown Indianapolis. An 82-year-old woman whose real name was Minnie Gayton, she acquired the quaint nickname of "The Moocher" by regularly begging food from grocers and carting it off in a baby buggy. She slept in doorways, on porches and in garages. During the record-breaking blizzard, her body was found on a porch, blanketed with snow. She died from exposure.

Like all good businessmen Calloway knew how to get the most of a good thing and he kept the story ticking over for more than fifteen years with additional songs and references.