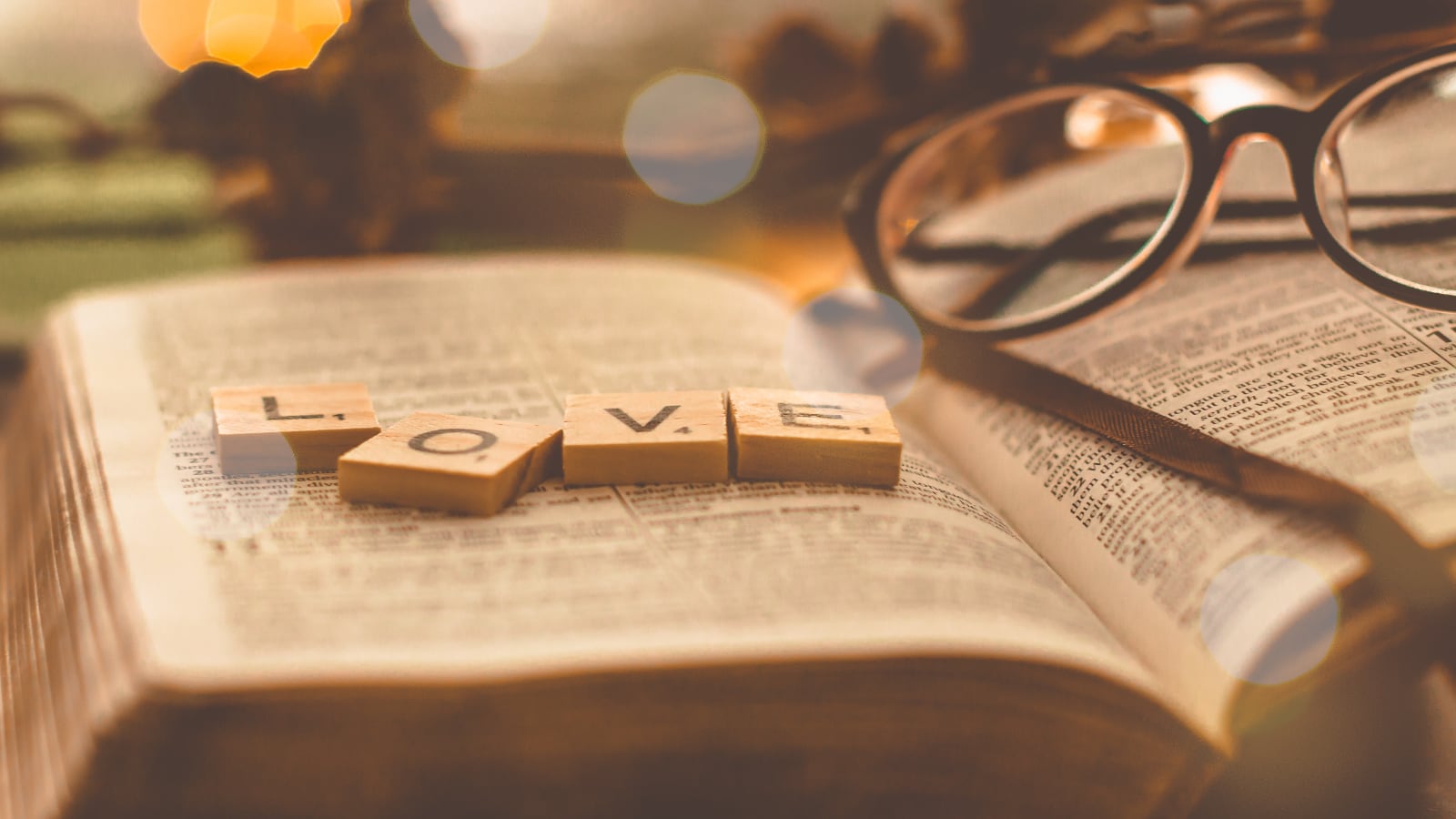 True Love Ways was written by Norman Petty and Buddy Holly. The original was recorded with the Dick Jacobs Orchestra along with It Doesn't Matter Anymore, Raining in My Heart, and Moondreams at Holly's last recording session before his death on February 3, 1959. It was first released on the posthumous album The Buddy Holly Story, Vol. 2 in March 1960.