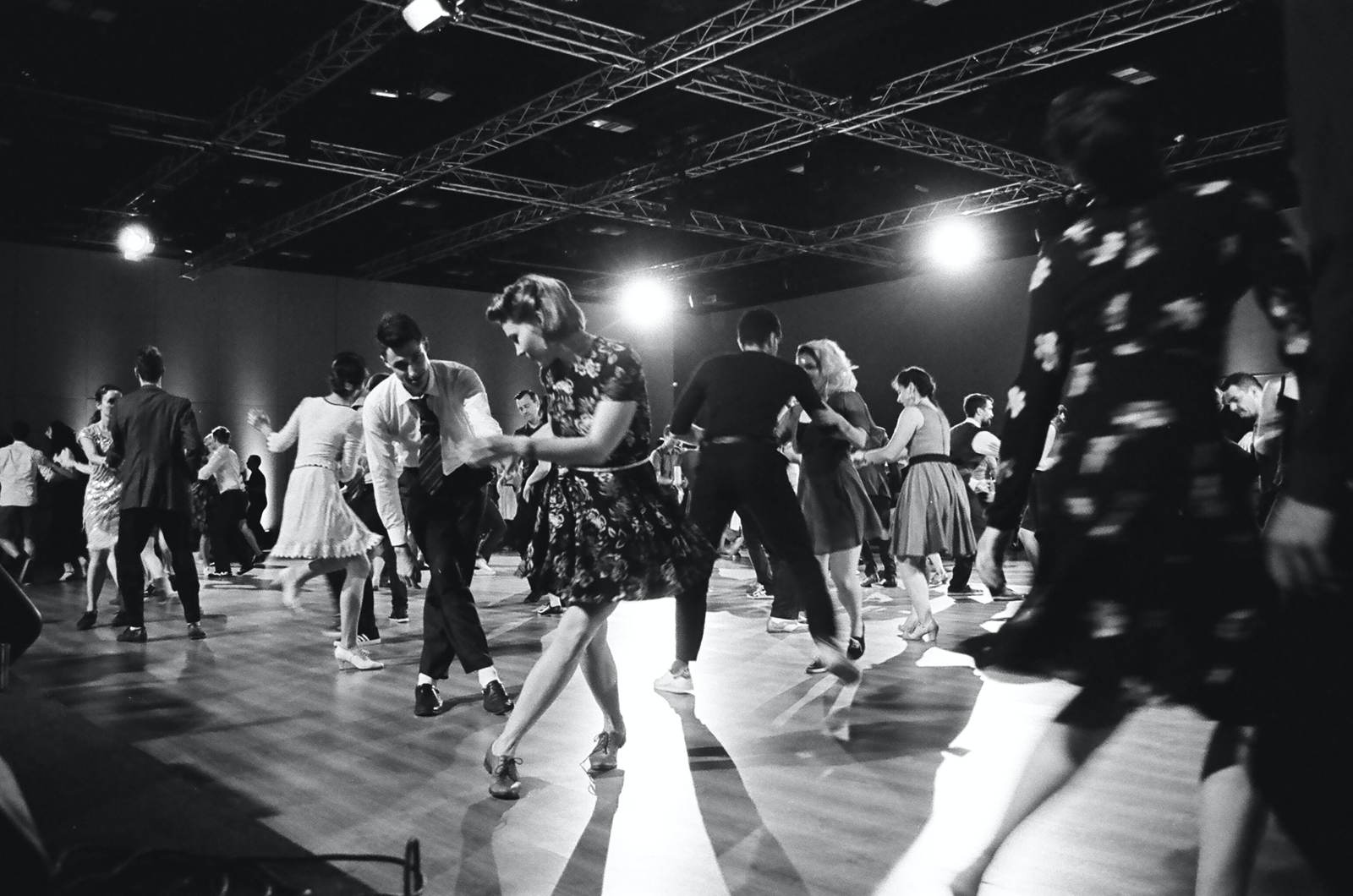 Yes Sir I Can Boogie

Yes Sir I Can Boogie was a major hit across Europe 1977 and has become a disco classic.The song is the best-selling single of all-time by a female group with more than 18 million copies sold worldwide.

Mayte Mateos and Maria Mendiola who formed Baccara were ‘discovered’ by Leon Deane of RCA records dancing flamenco and singing traditional songs to tourists on Fuerteventura  in the Spanish Canary Islands.

Yes Sir I Can Boogie was featured in the 2005 movie 'Kinky Boots' sung by Chiwetel Ejiofor as Lola, the drag queen.