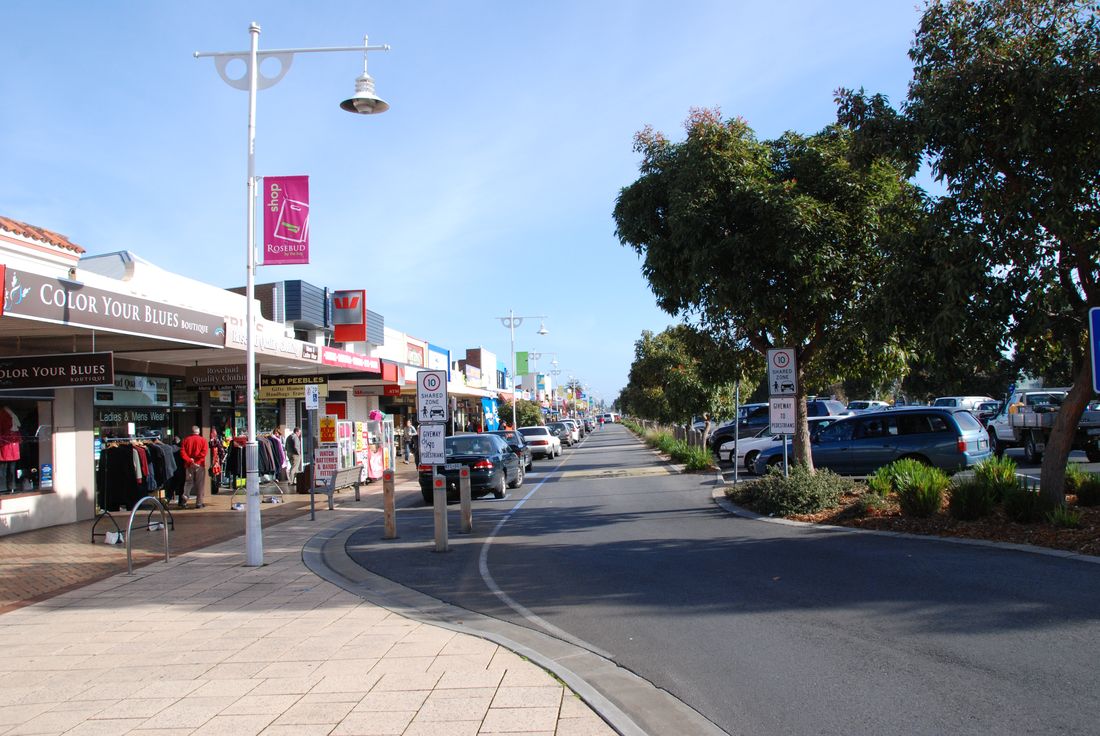 Life doesn’t stop because of one damn virus

Our ukulele home group is SPUKES - Southern Peninsula Ukuleles - which meets in Rosebud, a bayside town outside Melbourne, Victoria, Australia. Rosebud is a major holiday destination for Melburnians. A burgeoning middle class in the 1960’s and 1970’s built holiday homes among the banksias and she-oaks, and thousands of tenters and caravaners took up residence in the foreshore camping grounds during Christmas and school holiday seasons.

Their children, the baby boomers, found carnivals and circuses, beauty pageants, rock and roll and stolen kisses behind the boat sheds on their way to adulthood.

Half a century later the boomers moved back to the seaside, to retirement homes and villages supported by an entire aged-care industry. Asbestos-laden holiday shacks were demolished and replaced with formula driven units, two, three and more to the block to cater for retirees returning to their teenage roots.

SPUKES is a social community that shares not just music but repartee, nostalgia and friendship. Actually it's more than friendship. Our musical progress and involvement in the wider community gives a purpose, a sense of social worth to us, as individuals. We meet in comradeship with a common bond.

Playing with a group, exposing our weaknesses to others, gives us willingness and confidence. George Hinchliffe of the Ukulele Orchestra of Great Britain puts it nicely :

“Never think you’re not good enough. Stand up and be useless, if necessary. You’ll get better.”

A flurry of YouTube videos, or brave attempts at running online meetings with Zoom and Facebook are no substitute for the real thing; crammed together, jostling instruments, music stands and bags, noodling, chatting, sharing musical and personal observations. We grieve for the old days already.

Ukulele groups around Australia are at risk of closing.  Without change many former members will see them as just too risky to attend. With change of course, they won't be the same. Sometime there'll be a 'what's next', but today it remains elusive.

With an aged population of retirees, Rosebud and much of the Mornington Peninsula, is high in the risk stakes. Capel Sound, (formerly known as West Rosebud), has been rated the most susceptible Australian suburb to COVID-19, according to findings published by consultants, Infinity. This index is a risk score of potential severity in a community outbreak of COVID-19.

But we can't hide away forever. We trust our leaders to make the right choices. They live in the same community and share the same concerns as us. At our age we approach the brave new world with cautious optimism. There will be limits on where we can meet and how many of us a time, all spaced out three arm lengths apart. Those decisions will be made for us by State and Local Government.

It will be a long time before we go back to entertain in aged care homes, retirement villages, rehabilitation centres and special needs groups where we receive just as much therapy as we give. Mornington Council will guide us in our regular gigs at local festivals like Rockfest and the Christmas Parade.

There is nothing permanent except change

As restrictions are eased Old Spice can also meet again visiting each other’s homes. Our first post-isolation session was joyous and we will hold them every week. Our plans are simple; just get better at the songs we know and then learn a few new ones.

During the isolation period we learned a little about recording so we'll expand on that to share our music with friends and local music groups. We might even try shooting some video to go with the music, but nothing too ambitious.

Even through COVID-19 we will keep going, adjusting as we go, and our enjoyment never changes.