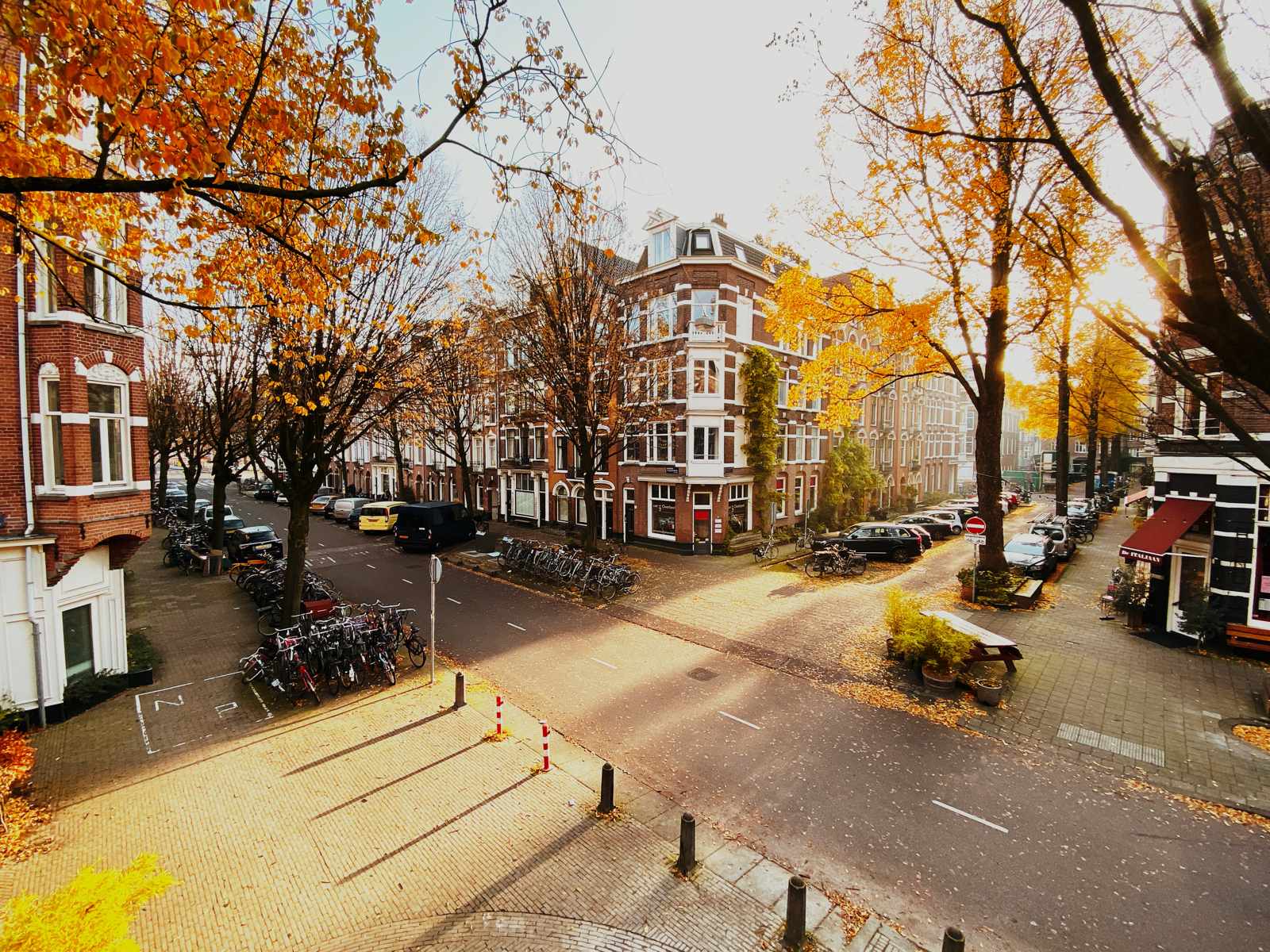 Right Around the Corner

Charles Singleton and Rose Marie McCoy enjoyed a very productive collaboration from 1954 to 1962 writing successful songs for Big Joe Turner, Faye Adams, Ruth Brown and Elvis Presley among many others. They were both prolific writers. Charles is credited with over 1000 songs and Rose more than 800 during their individual careers.

'Right Around The Corner' was written in 1955 and first released by The "5" Royales in January 1956.  There have been few covers since then but a version titled 'Yaki Taki Oowah' recorded by Dutch R&B band the Gigantjes had some success in the Netherlands in 1985.