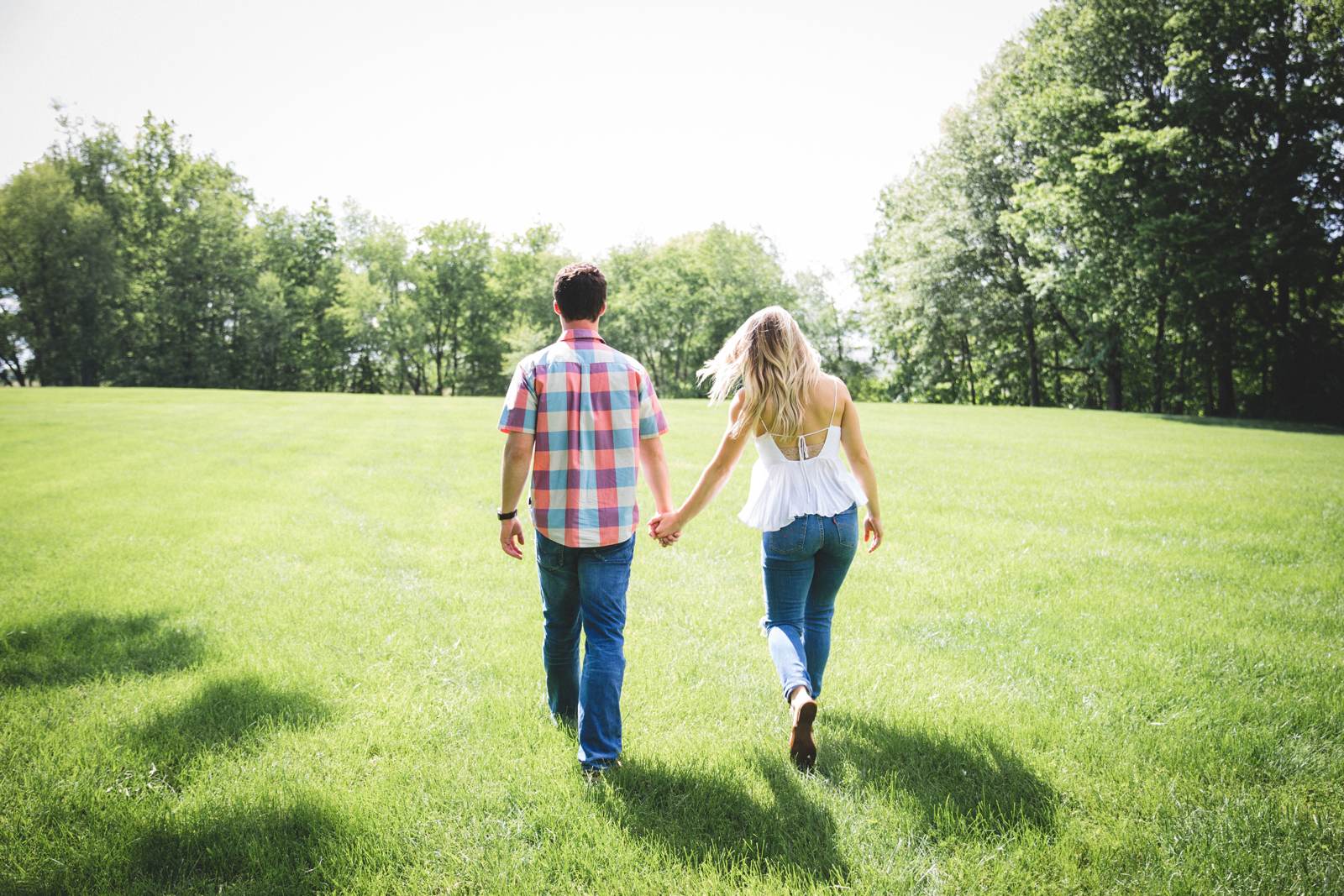 "A Teenager in Love" is a song written by Doc Pomus and partner Mort Shuman It was originally recorded by Dion and the Belmonts, and was released in March 1959. The song reached #5 on the Billboard pop charts. In May 1959, the three different versions of song held positions in the British Top 20, the other two versions being by Marty Wilde and Craig Douglas. The song is considered one of the greatest in rock and roll history.

Dion and the Belmonts

The most successful white doo wop group, Dion and the Belmonts were perhaps the suavest of New York City's late-fifties white teen idols, and the most successful white doo wop group  The Belmonts toured frequently, often on package tours with other stars. In February 1959, Dion passed up a plane ride on the chartered plane that later crashed, killing Buddy Holly, Ritchie Valens, and the Big Bopper.