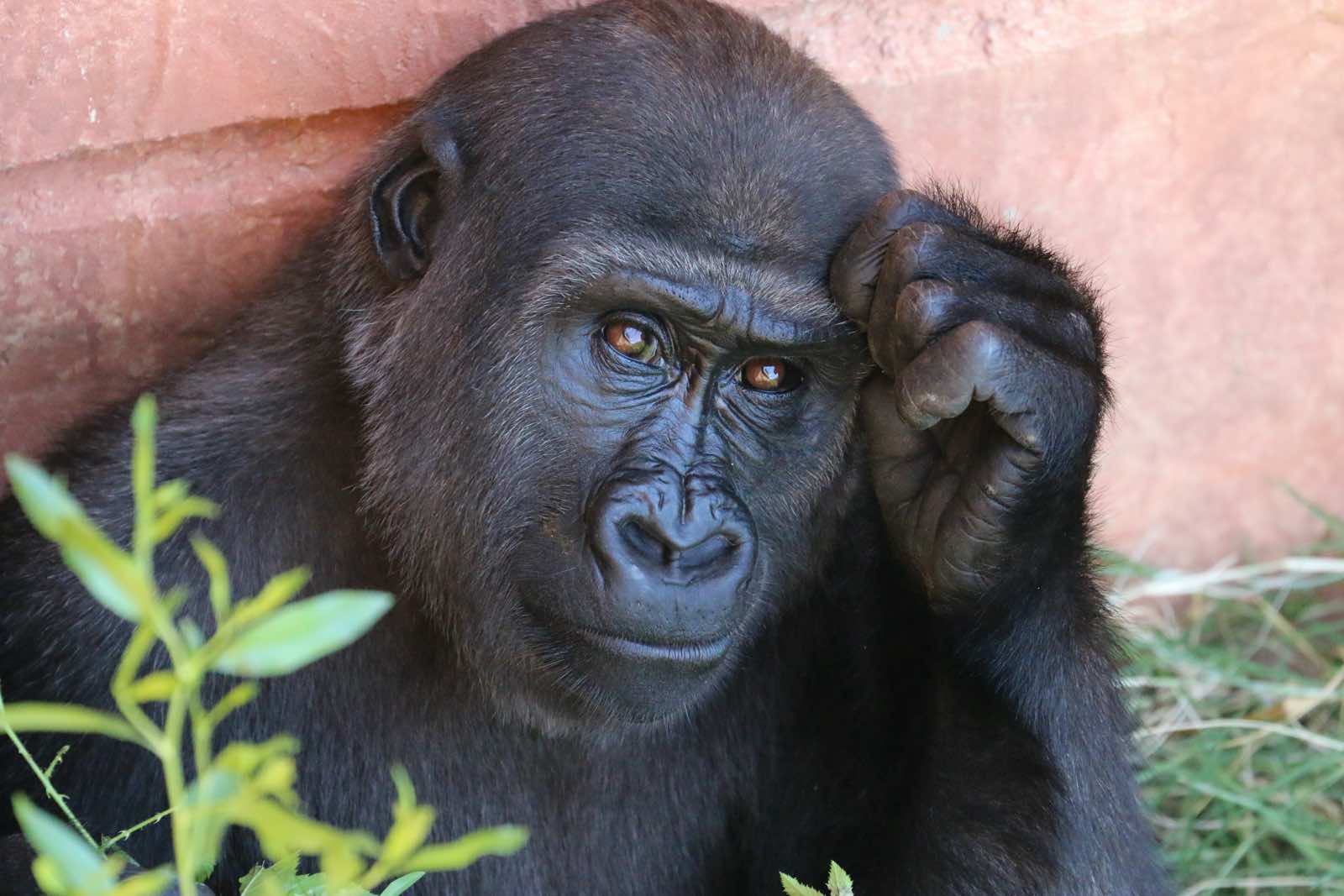 Written by Vernon Green and recorded with The Medallions in 1955.

The original Medallions featuring the bluesy lead vocals of Vernon Green were the first doo-wop group to record for one of Los Angeles's premiere doo-wop labels, Dootone Records. Owner Dootsie Williams was impressed with Green and asked him to put together a vocal group. which he did, with three friends from Fremont High School, Green rarely went into the studio with the same Medallions, and once or twice the Medallions recorded without him. In fact, the Medallions became a loose knit organisation of eight or nine singers who were used whenever they were available.