What Am I Living For 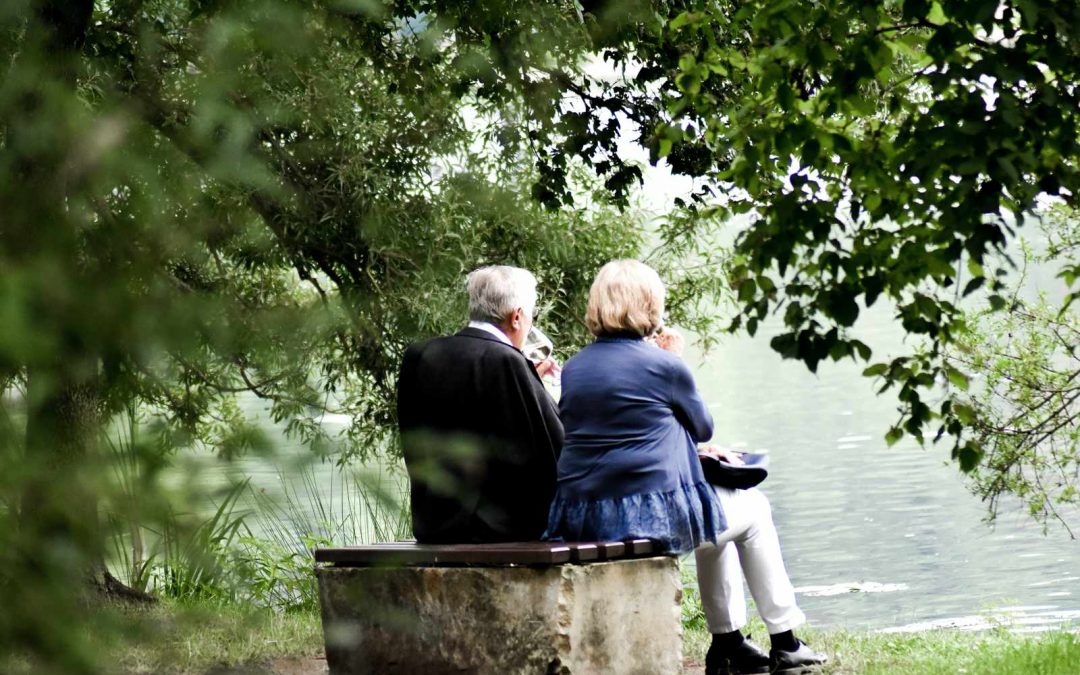 "What Am I Living For" was written by Fred Jay and Art Harris. First released by Chuck Willis in March 1958. It has been covered by many top artists including Conway Twitty, Percy Sledge, Ray Charles, the Everly Brothers, Carl Perkins, the Band and Van Morrison.

The song was intended as the B side to a Chuck Willis original "Hang Up My Rock and Roll Shoes but quickly became the favourite track following Willis's untimely death in early April, a few weeks after the record was released.