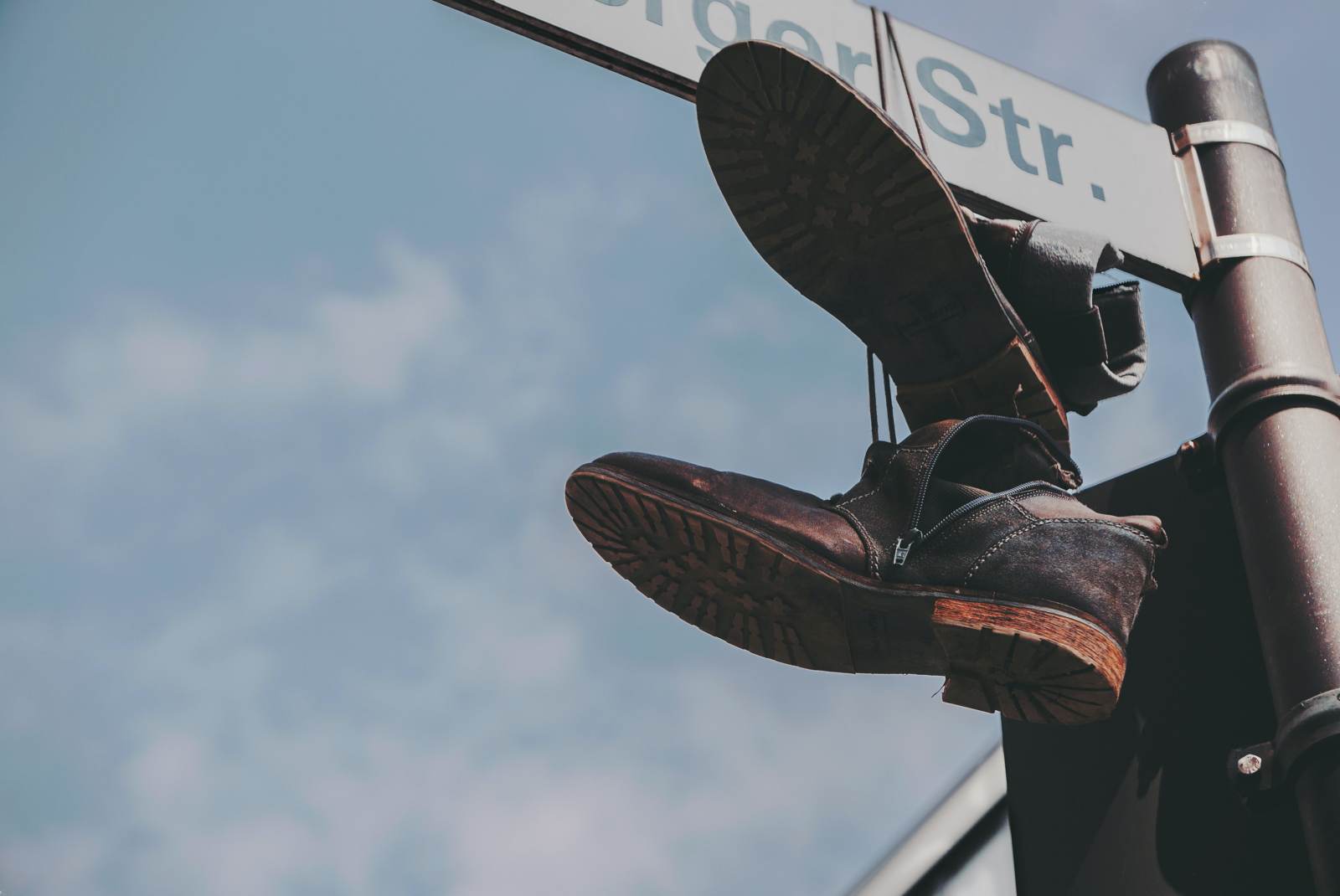 Hang Up My Rock & Roll Shoes

"Hang Up My Rock & Roll Shoes" was written and performed by Chuck Willis as the A-side of a 1958 single with "What Am I Living For" on the B-side.

Willis had suffered from stomach ulcers for many years and was a heavy drinker. In April 1958 during surgery in Chicago he died of peritonitis at the age of 32. His untimely death occurred while at the peak of his career. “What Am I Living For” became the most popular of the two songs and was the top R&B record of 1958 in the USA.